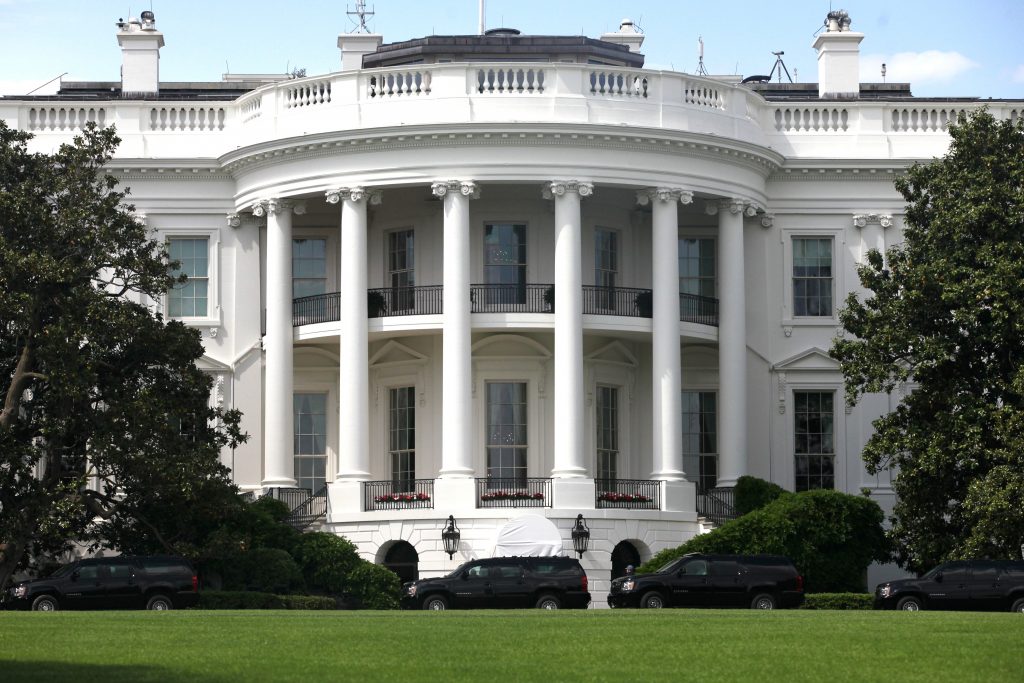 The staff of the White House are now in the sights of the Special Counsel. They could find themselves in a tight situation.

The questioning is related to the Russian probe. The probe was a result of accusations about election tampering by Russia.

Robert Mueller has made long strides since starting his investigation. His findings have led him straight to the White House.

Mueller has faced threats from Trump, who has told him to stay away from his family. But now investigations are on the President’s home turf.

Things could get ugly due to questioning and concerns about loyalty to Trump. There is already the belief that at least one third of the staff isn’t loyal.

One of those questioned according to a source is Lt. Gen. Keith Kellogg. He is the Chief of Staff for the National Security Council.

He was questioned about Mike Flynn. Flynn resigned from the post of National Security Adviser. Kellogg was the one who helped Flynn get the post.

Flynn resigned after he made statements about communications with officials from Russia.

The main interest was the meeting Trump had with James Comey the following day. Comey was the FBI Director at the time.

He was also investigating Hillary Clinton regarding her email scandal. That email scandal that may have caused her the election.

Comey was questioned by Congress some time after. He told Congress that Trump wanted to know about letting Flynn go.

This is the reason Mueller has become so interested in any details regarding Flynn.

It is also reported that a meeting held in 2016 at Washington D.C.’s Old Post Office is being scrutinized. During that time Trump’s campaign team held meetings there.

That site has now become the Trump International Hotel. Federal agents and Congressional investigators are looking into the matter.

Paul Manafort is another reason that Mueller has his eyes on the White House. There is a connection between Manafort and Trump.

Manafort worked as Trump’s campaign manager. He was wire tapped by Federal officials. Manfort could face charges for financial and tax criminal activity.

The crimes could date back to at least ten years.

Some of those Mueller has shown interest to question include former employees.

He has former Press Secretary Sean Spicer and former Chief of Staff Reince Priebus on his list.

White House Counsel Don McGahn could find himself facing some questions as well.

Mueller certainly has his hands full. But so does the White House. They have a task keeping everyone in check.

If there is anything to hide, then these persons are the ones to show loyalty. For the President it is just a formality if he is clean.

It is just a matter of time before the smoke clears and Mueller ends his investigation. Until then the questioning continues.

previousTrump And San Juan Mayor Go At Each Other After Puerto Rico Catastrophe
nextSan Juan Mayor Cruz Faces Backlash For Blaming Trump
We use cookies on our website to give you the most relevant experience by remembering your preferences and repeat visits. By clicking “Accept” or continued use of site, you consent to the use of all cookies. Privacy Policy
Do not sell my personal information.
Cookie SettingsAccept and Close
Manage consent