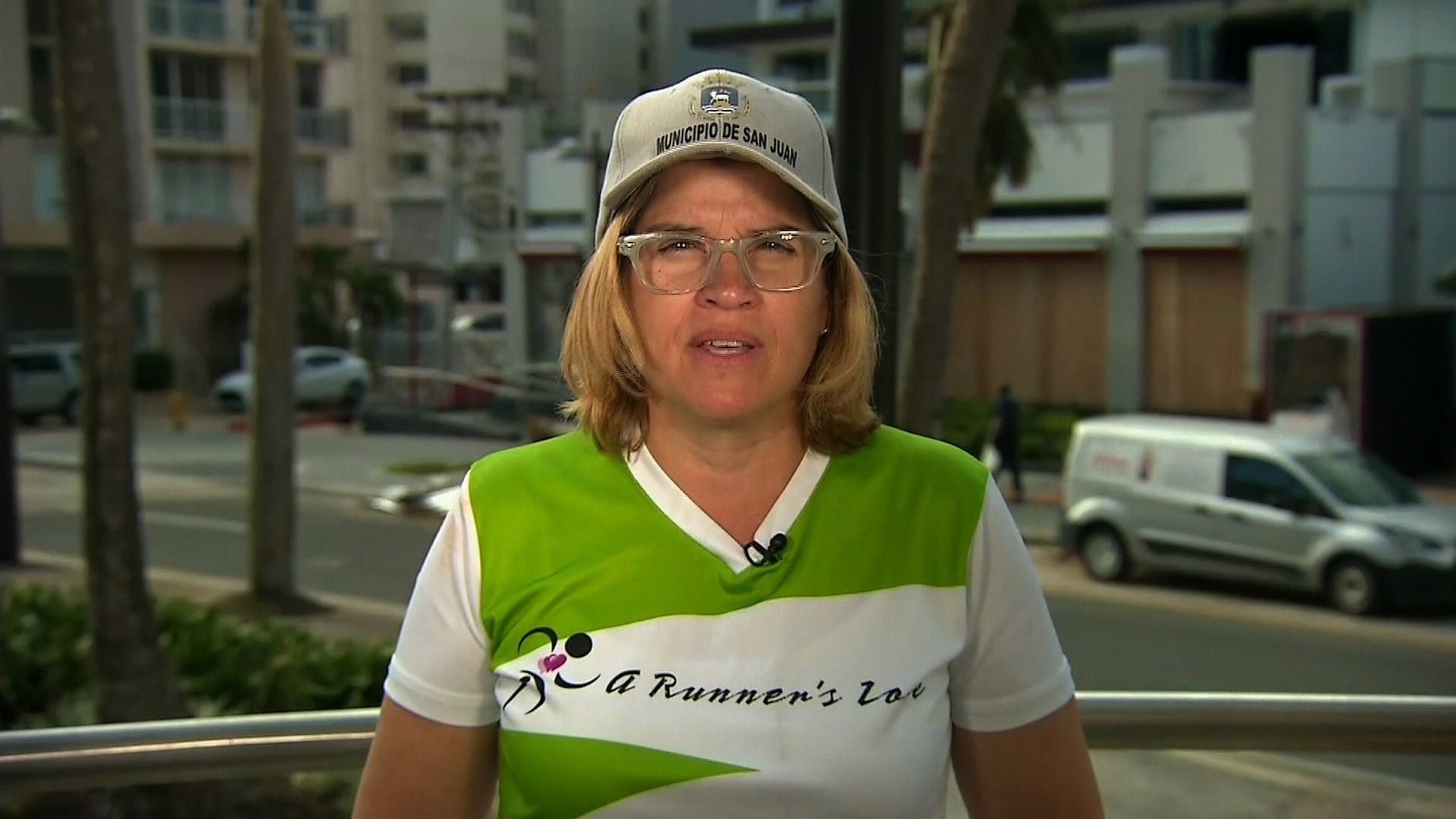 President Trump had a problem with the Mayor of San Juan. He was upset about her complaining.

Mayor Carmen Yulin Cruz cried out for help for her Country. Her cries were met by criticism from Trump.

Trump tweeted about her complaining, while praising other Puerto Rican officials.

“Results of recovery efforts will speak much louder than complaints by San Juan Mayor. Doing everything we can to help great people of PR!” Trump tweeted.

Trump had earlier accused Cruz and others. He said they wanted everything done for them. Trump received much criticism for his tweets.

The Mayor had a response for Trump, but her focus was on the Puerto Rican people.

Trump’s tweeting didn’t really seem to bother the Mayor. In response to Trumps remarks Cruz had this to say.

She said “I have only one goal and it is saving lives,” Carmen Yulin Cruz, mayor of Puerto Rico’s largest city.”

She said she doesn’t have time to play politics. Puerto Rico recovery efforts are more important.

Cruz said “I will say whatever needs to be said or done to be able to do that. There should be no distractions. There’s no time for anything else.”

If Trump was looking for a fight with Cruz, he was certainly out of luck.

Trump had said that Cruz and others showed poor leadership abilities. He said “they want everything to be done for them.”

Puerto Rico has been in an impoverished state for some time. They have gotten a taste of Hurricane Irma. Then they received they full extent of Maria.

Now the Country is in dire need and there is little room for games. The lives of many Puerto Rican are at stake.

Politics has certainly played a major role in this controversy. Trump has asked Puerto Rico not to believe fake news.

Media agencies like CNN and NBC have been blamed for carrying fake news. Trump has said it isn’t fair to first responders.

He has even blamed the Democrats for having a role in the ongoing problem. Trump believes the Democrats have gotten Cruz to complain to make him look bad.

But Cruz says there are others who need help. She said “General Buchanan has said he doesn’t have what he needs in Puerto Rico to get the situation under control.”

Concerning Buchanan she said “don’t take my word for it, take a three-star general’s word for it.”

The General is leading all efforts that are military affiliated.

The General spoke to CNN recently. He said “we’re bringing in both Air Force, Navy, and Army medical capabilities in addition to aircraft, more helicopters,” he said. “It’s not enough, and we’re bringing more in.”

It certainly seems like some level of politics is involved. If Trump’s claim is true then this is no time for Democrats to be playing with the lives of people.

But if Trump is playing political games then he too should stop playing with the lives of the innocent.

previousTom Price Under Fire For Military Jet Travels For Personal Use
nextWhite House Staff Faces Pressure As Questioning Begins
We use cookies on our website to give you the most relevant experience by remembering your preferences and repeat visits. By clicking “Accept” or continued use of site, you consent to the use of all cookies. Privacy Policy
Do not sell my personal information.
Cookie SettingsAccept and Close
Manage consent