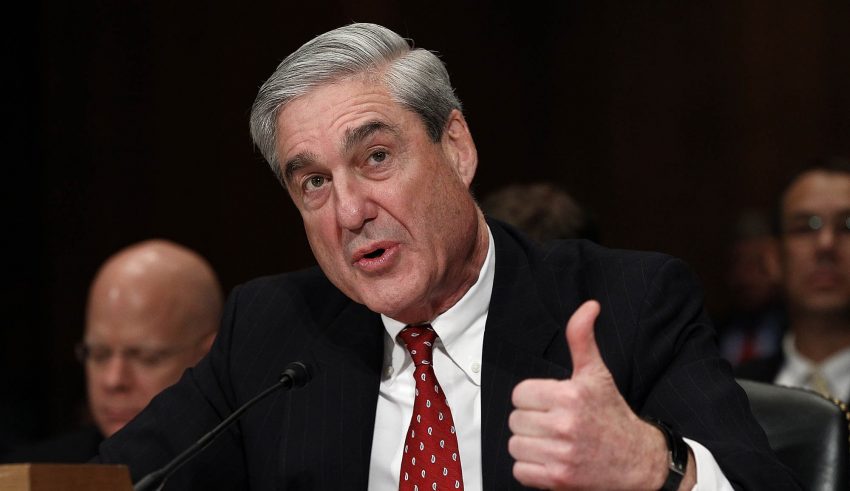 The emails were from the transition period of Trump’s Presidential take over from Barack Obama.  Trump for America Inc claimed that the emails were received in an improper manner.

The emails were obtained from General Services Administration, an agency of the Government.

The probe had been a long process and grievous for some. Even as it continued the President and his team was hoping it soon concludes.

He thinks Trump was being too soft with Putin.

Michael McCaul said “I think there is a lot of, for whatever reason, avoidance of the issue, or saying that it could have been some other country. When you look at the intelligence, it is very clear the attribution goes directly to the Kremlin. That worries me.”

He gave reference to the election past and in the future. He said “the question is how prepared are we to stop that disinformation campaign. I think it had an influence on our election last time.”

“Some of it may just be educating the American people that this is propaganda coming out of Russia,” he said.

Sarah Sanders said “we continue to cooperate fully with the special counsel and expect this process to wrap up soon.”

Despite this being the hope, the inquiry still showed signs of prolonged investigation. If Mueller was able to hold on to the emails, there were thousands to go through.

Trump for America Inc had made the claim of unlawful receiving of emails. Does this mean they have something to hide or was it just a matter of protocol?

If it was an effort to hinder any evidence being found then there was need for concern. But if it was a tactic of a different sort, then it would prolong the inquiry.

The letter asked Congress “to protect future Presidential transitions from having their private records misappropriated by government agencies, particularly in the context of sensitive investigations intersecting with political motives.”

The records were said to be of a sensitive nature and pertained to 13 Senior Trump officials. The documents were considered private and privileged.

Congress would have to look into the matter and decide if the emails should be returned. It was determined that any Government devices were subject to checks by the law.