March 04, 2021
Home Opinion Russian Probe Causing Some To Feel The Pressure As No Timeline Given 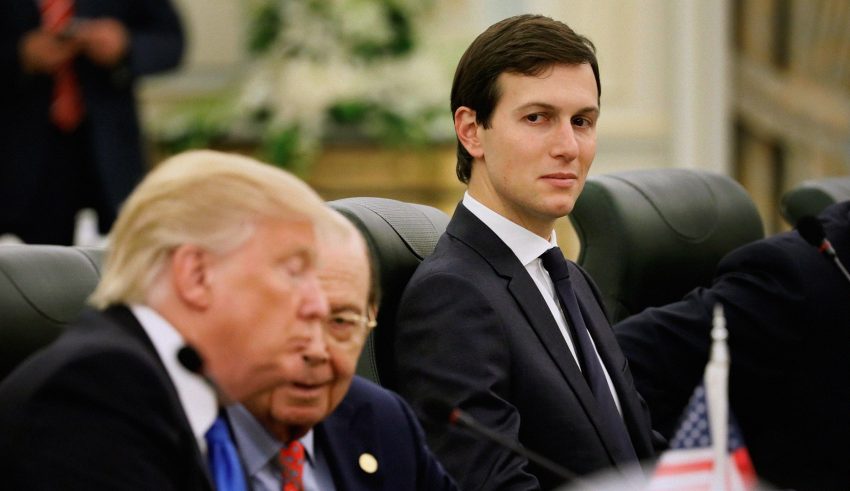 The Russian probe continued to be a problem for some. It had quieted a bit with many cases of sexual misconduct taking the spotlight. The biggest story at the time was Roy Moore and the Alabama race.

With the race out of the way, the attention once again zoned in on the inquiry. The probe zeroed in on Jared Kushner who had sought the services of crisis public relations firm.

This could signify that he thinks his situation was getting serious. It could also mean that Mueller had enough to charge him with a crime.

There was also the Trump situation that saw him seeking to have his name cleared.

Trump had constantly denied any wrong doing. So far nothing implicating the President had been forth coming.

“There is absolutely no collusion,” Trump said. “I didn’t make a phone call to Russia. I have nothing to do with Russia. Everybody knows it.”

The problem he faces however was the closeness of those who had been facing the inquiry. Then there are those who have been charged with various crimes.

It was believed that Trump was becoming frustrated waiting for a public exoneration. His lawyer may have given him some false hope.

Roger Stone said “the President’s lawyers have not served him well by raising his expectation levels,” Stone said Thursday. “He told somebody I know as recently as yesterday that he believes he’s going to be cleared imminently.”

Abbe Lowell, Kushner’s lawyer issued a statement. Lowell said “my law firm and I are considering hiring an outside consultant to handle the time-consuming incoming inquiries on the cases in which I am working that receive media attention.”

“This inquiry from you about whether I am doing this is a good example of why we need one,” he continued.

It seemed Kushner’s troubles are far from over and getting assistance with handling inquiries had become a priority.

It was reported that at least one firm declined the offer to defend Kushner. Whether this was an act of self preservation remained unclear.

The inquiry had caused much distress for some and continued to keep many on edge.

Senate Majority Whip John Cornyn chimed in with his own advice. He tweeted “but Muller needs to clean house of partisans.”

The issue to which Cornyn referred was what a former Mueller worker did. Peter Strzok sent anti-Trump, pro-Hillary Clinton text messages to his then-girlfriend, a fellow FBI employee.

What will the final verdict be? When will the inquiry end? Time will tell.