February 24, 2021
Home News Trump’s Assignment Of One His Own To Fill CFPB Post Causing Alarm 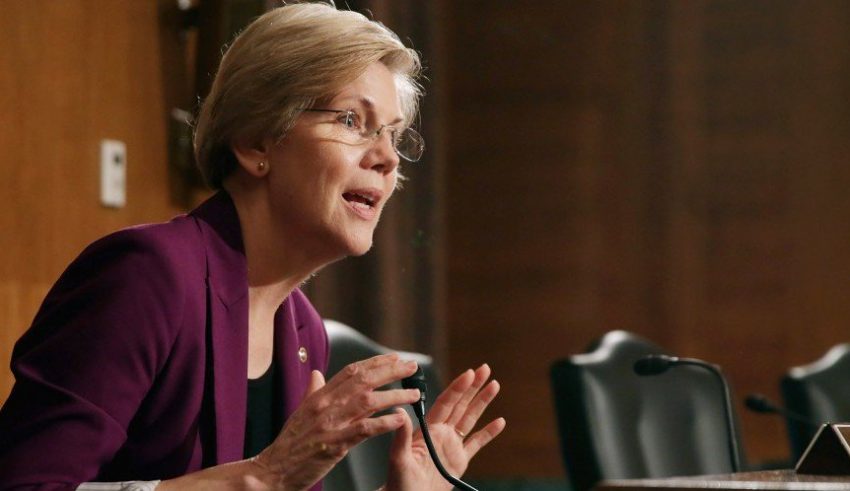 Matters relating to the appointment of a new CFPB Director had created an outcry. When the former Director stepped aside Trump assigned one of his staff members at the White House.

Using his Presidential authority he placed Mick Mulvaney as temporary Director. The former Director was Richard Cordray. On resigning he appointed Leandra English to replace him.

That didn’t materialize however as Trump appointed Mulvaney in her place. Now the move by Trump had seen a suit brought forward to block Mulvaney’s appointment.

It was reported that the separate appointments of two different individuals could cause confusion.

Leandra English filed a lawsuit against Trump’s decision to appointment Mulvaney ahead of her.

It was reported that Mulvaney had mocked the agency before, calling it a joke.

Sen. Dick Durbin said “Wall Street hates it like the devil hates holy water. And they’re trying to put an end to it with … Mulvaney stepping into Cordray’s spot. But the statute is specific, it’s clear, and it says that the deputy shall take over.”

Durbin held the post of No. 2 Democrat in the Senate and believed English should receive the post.

Nancy Pelosi said “all Americans should be deeply concerned about the White House’s cynical decision to flout the law and attempt to put the ringleader of its dangerous, anti-consumer protection policies in charge.”

One thing was certain, everyone didn’t approve of the way the CFPB monitored financial institutions. After the last financial disaster the agency was formed to protect consumers.

“Now that the CFPB’s own General Counsel — who was hired under Richard Cordray — has notified the Bureau’s leadership that she agrees with the Administration’s and DOJ’s reading of the law, there should be no question that Director Mulvaney is the Acting Director,” said Sarah Huckabee Sanders.

The While House issued a statement after the suit surfaced. Sanders said “Director Mulvaney is the Acting Director of the CFPB.”

Sen. Tom Cotton said “Leandra English’s lawsuit to install herself as Acting Director against the President’s explicit direction is just the latest lawless action by the CFPB. She doesn’t have a legal leg to stand on.”

Deepak Gupta who represented English said “the President’s attempt to install a White House official at the head of independent agency while allowing that officer to simultaneously serve in the White House is unprecedented.”

“The law is clear: Ms. English is acting director of the Consumer Financial Protection Bureau until the Senate confirms a new Director,” Gupta added.