March 05, 2021
Home Opinion Trump Talks Access Hollywood And Matt Lauer As He Deals With His Own Allegations 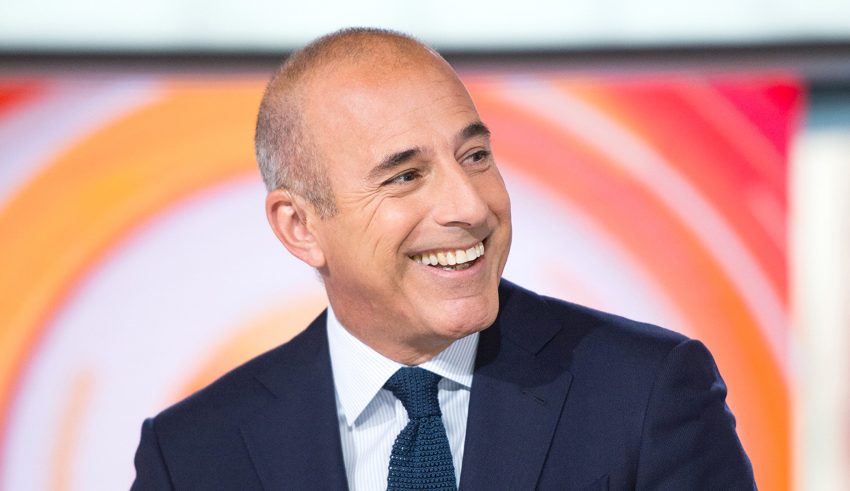 President Trump had given his take on Matt Lauer being fired for sexual misconduct. Trump had faced similar allegations during his campaign.

At the time he didn’t deny but was rather arrogant about the claims. The most controversial was the “Access Hollywood” tape.

Trump had apparently changed his thoughts about the tape. People close to him said he no longer think the tape was real.

The tape showed him and Billy Bush talking dirty to a female. After the tape surfaced Bush left NBC after a very short stint there.

Trump tweeted “wow, Matt Lauer was just fired from NBC for “inappropriate sexual behavior in the workplace.” But when will the top executives at NBC & Comcast be fired for putting out so much Fake News. Check out Andy Lack’s past!”

The President seemed to be finding ways to cover past allegations made against him. He called out Lauer and others at NBC, but found the going tough with Roy Moore.

To the World it would certainly appear that the President was biased. Showing favoritism to some and ridiculing others over the same thing.

He continued “but, of course, in the end reality wins out, and trying to disfigure it or reinterpret it doesn’t work.”

Tim O’Brien said “Trump is a survivor. It’s one of his great skills.”

“When you look back on all the adversity he’s overcome he’s survived three marriages, a brush with personal bankruptcy, he’s overseen several corporate bankruptcies, he’s been through withering press coverage.  I think he tells fables to himself, about himself, to create the narrative he wants to see, “he said.

Sources close to Trump talked about what it’s like to reason with him. “He would just assert it, and people would kind of say, ‘Okay, let’s move along, the source said. “There’s no point in sitting there and litigating it with him.”

“This was litigated and certainly answered during the election by the overwhelming support for the President and the fact that he’s sitting here in the Oval Office today,” Sanders said Monday. “I think if anything that the President questions the media’s reporting.”

She was responding to the report on the “Access Hollywood Tape” and if it was real.