November 30, 2020
Home News Trump Desire For A Putin Alliance A Worry For Americans 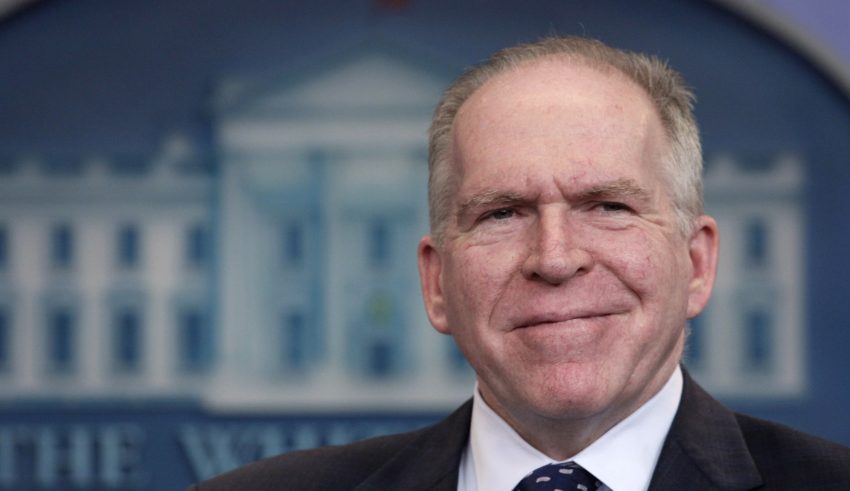 President Trump is being played by President Putin. That was the belief of two former officials. They believed Putin knew just what to do with Trump to mislead him.

Trump had received criticism while on his Asian tour. Democrats and others were shocked at how easily Trump accepted Putin’s response about meddling.

Trump had said there was no collusion. One can only wonder if his dialogue was a tactic to undermine the Russian probe.

Regardless of the motive, the issue hasn’t gone down well with many. This caused a slight shift in comments on the President’s part, but doubts remain.

John Brennan said “by not confronting the issue directly and not acknowledging to Putin that we know you’re responsible for this, I think he’s giving Putin a pass.”

Brennan was once the Director of the CIA. He said “I think it demonstrates to Mr. Putin that Donald Trump can be played by foreign leaders who are going to appeal to his ego and try to play upon his insecurities, which is very, very worrisome from a national security standpoint.”

Former Director of National Intelligence James R. Clapper Jr. agrees. Clapper said “he seems very susceptible to rolling out the red carpet and honor guards and all the trappings and pomp and circumstance that come with the office, and I think that appeals to him, and I think it plays to his insecurities.”

Trump had tried his best to create distraction from the probe. But most Americans are looking for answers.

Trump Jr. had faced questioning about any involvement with Russia. His questioning could continue, creating more problems for the President.

Sen. Mark Warner said “there are still a number of individuals. I mean, Michael Cohen, Mr. Trump’s lawyer, we want to bring him back. We want to bring Donald Trump Jr. in. He’s not testified yet.”

“Some of these individuals, particularly Mr. Trump Jr., who’s not part of the government, we got to give a chance to have folks hear his side of the story. I still believe we need to have Mr. Kushner back before the whole committee,” Warner said.

Warner hinted at Trump Jr. testifying publicly is a possibility after the question was raised.

The President faced pressure from many sides. Investigators look at his son and son in law’s possible involvement. Then he had to work his way around his comments regarding Putin.

Clapper said, “it’s very clear that the Russians interfered in the election, and it’s still puzzling as to why Mr. Trump does not acknowledge that and embrace it and also push hard against Mr. Putin.”

“I don’t know why the ambiguity about this,” Brennan said. “Putin is committed to undermining our system, our democracy and our whole process. And to try paint it in any other way is, I think, astounding, and, in fact, poses a peril to this Country.”