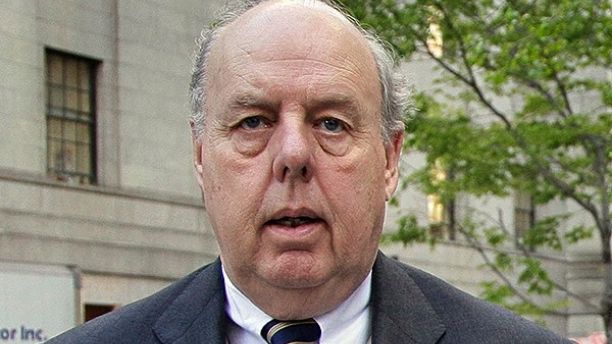 A new situation had arisen in regards to the Russian probe. Experts were now saying that his arrangement with Stormy Daniels could work against him.

If it could be proven that President Trump lied about what took place between them then the same might be said about other situations.

The argument was that he was denying these allegations to save his skin.

Braga, a white-collar criminal defense professor at the University of Virginia’s law school made these comments as the investigations intensified.

There was also concern about Trump’s legal team as he made changes in an effort to face Mueller head on.

Trump had been working closely with two lawyers in particular Ty Cobb and John Dowd. There was a report of a possible reshuffling of his legal team.

This however was denied as the case, Dowd said he wasn’t going anywhere and Cobb said the President assured him he wasn’t being fired.

“It’s never a good idea to see legal teams change dramatically and for competent lawyers to be replaced by others,” said Roger Cossack, a longtime legal analyst. “It shows that there is chaos and that whoever the client is — in this case the President — is unhappy and is searching for the magic bullet. And it’s never a great strategy to search for the magic bullet. The president clearly wants it to end and wants to put an end to it.”

President Trump had used Twitter for a long time to spread his message and lash out at others.

His latest outburst seemed to suggest to some that Trump might fire Mueller or attempt to.

However support for Mueller was very high and there was the idea of another Special Counsel being employed.

This was downplayed by others who didn’t think it necessary as they believed Trump won’t fire Mueller.

“I’m going to advocate that we consider the special counsel measure as part of must-do legislation, including the omnibus,” said Sen. Richard Blumenthal.

Lindsey Graham didn’t like the idea and shared his own thoughts.

“I don’t think there’s any need for that, we’re having enough problems with the omnibus now,” said Graham “I’ve got zero concerns that the President or his team is going to fire Mueller.”

Another Senator said the same in an interview.

“I don’t think the President is going to do anything to Bob Mueller,” Sen. Orrin G. Hatch said.