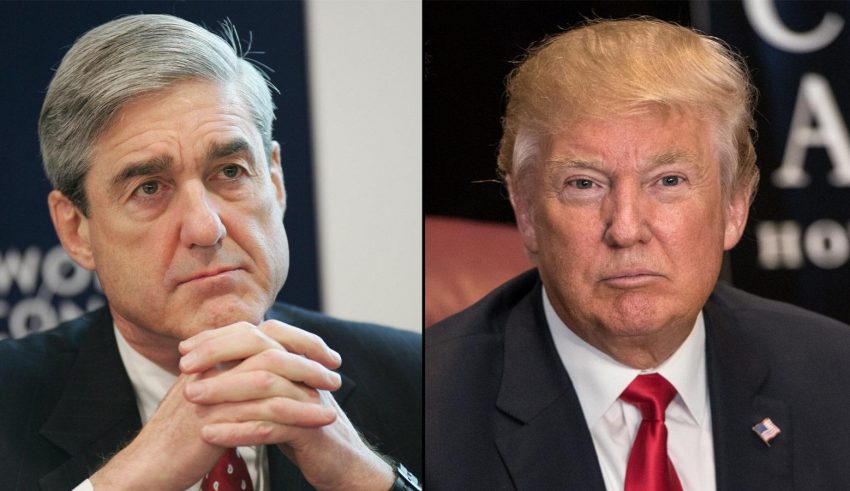 Heads could roll as the Russian probe gets even hotter than before. Robert Mueller the Special Counsel in charge of the investigation zoned in on President Trump.

Mueller issued subpoenas for documents on Trump’s business dealings and this could cause a harsh response from him.

There are those who believe Trump would attack Mueller directly. Lawmakers expected Trump to seek to fire Mueller and Deputy Attorney General Rod Rosenstein.

“In response to media speculation and related questions being posed to the administration, the White House yet again confirms that the President is not considering or discussing the firing of the Special Counsel, Robert Mueller,” said Cobb.

To Fire Or Not To Fire

The office of the President had been plagued with these type of issues from the get go. He then came up with the term fake news, something he has pushed for a while now.

He had denied many of the allegations brought against himself. Time and time again and this had left many people wondering what was the truth.

It was reported that some of his own colleagues were concerned with his tactics. Tactics they believed included firing Mueller.

Which was nothing new since some lawmakers developed a bill to protect Mueller and others like himself from being fired for doing their job. Shortly after taking the post Mueller faced threats of being fired and a policy was drafted but yet to be made law.

Fight On His Hands

It was noted that the President could have a fight on their hands.

“When the full extent of your venality, moral turpitude, and political corruption becomes known, you will take your rightful place as a disgraced demagogue in the dustbin of history,” wrote John O. Brennan, whom Mr. Trump once called “one of the biggest liars and leakers in Washington.” “You may scapegoat Andy McCabe, but you will not destroy America…America will triumph over you.”

It seemed as though the situation with Russian meddling had taken a more stern direction. No wonder that Trump’s lawyer was asking for the end of Russian collusion. Many people were set on attacking Trump and disagreed with many of his actions.

“We’ve never had anybody so blatantly go after a President before,” Gary J. Schmitt, a scholar at the American Enterprise Institute who was once an intelligence adviser to President Ronald Reagan, said in an interview. “It’s also unprecedented to have a President so overtly going after various intelligence officials.”