January 26, 2021
Home Opinion President Trump’s Past Haunts Him As He Faces Legal Battles From Various Women 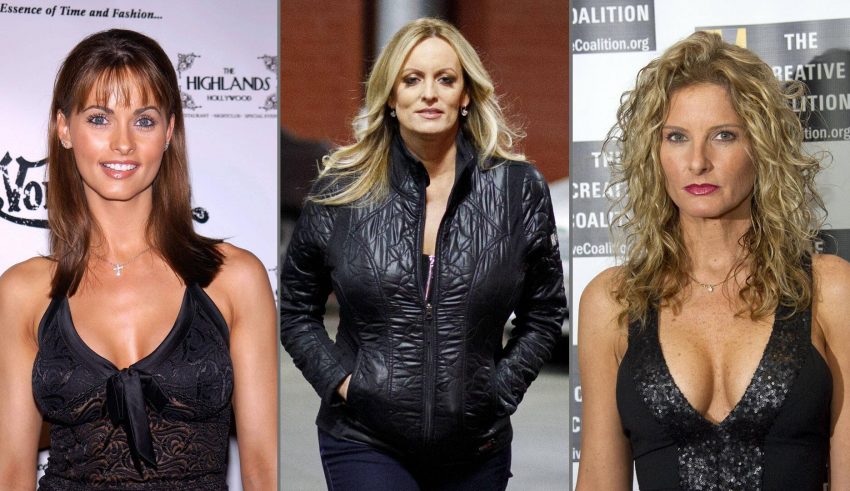 The President of America, Donald Trump had two major fights on his hands. He was accused by two separate women of various allegations and it was headed to the courtroom.

The better known of the two was the Stormy Daniel’s situation where she claimed she was paid to keep quiet. It was alleged that she had an affair with Trump and she was threatened to keep quiet about it.

In the other case, Summer Zervos would be allowed to have her case heard in Court. She alleged that Trump kissed and groped her against her will.

This incident allegedly happened in December 2007 at the Trump Tower. There are also other women who have accused Trump of sexual misconduct, but these two are the biggest threats to date.

“We are grateful for the opportunity to prove that the Defendant falsely branded Ms. Zervos a phony for telling the truth about his unwanted sexual groping,” Mariann Meier Wang said.

Wang, co-counsel for Zervos with Gloria Allred wrote this statement via email.

An argument brought by Trump lawyers pushed for the case to be kept from State Court. The argument was that the President could not be sued in such a Court.

Zeros first brought the matter to light in October 2016. During that time she spoke at a news conference with others who accused Trump of similar actions.

Stormy Daniels whose real name is Stephanie Clifford said she won’t be bullied.

Daniels tweeted “Technically I didn’t sleep with the POTUS 12 years ago. There was no sleeping (hehe) and he was just a goofy reality TV star. But I digress…People DO care that he lied about it, had me bullied, broke laws to cover it up, etc. And PS…I am NOT going anywhere. Xoxoxo”

This was in response to a twitter user who asked her to disappear.

Daniels lawyer Michael Avanetti said that his client was being truthful. He said he paid $25,000 to have access to polygraph results. This test was taken during an interview about the alleged affair.

He said the results were bought “in order to avoid one or more third parties from obtaining the information and destroying it or using it for nefarious means.”

Avanetti also posted an image from the video showing Daniels sitting in a chair while doing the said test. The image showed her strapped to the polygraph machine.

It was clear that Trump had a fight on his hands and these women will do all they can as they seek justice.