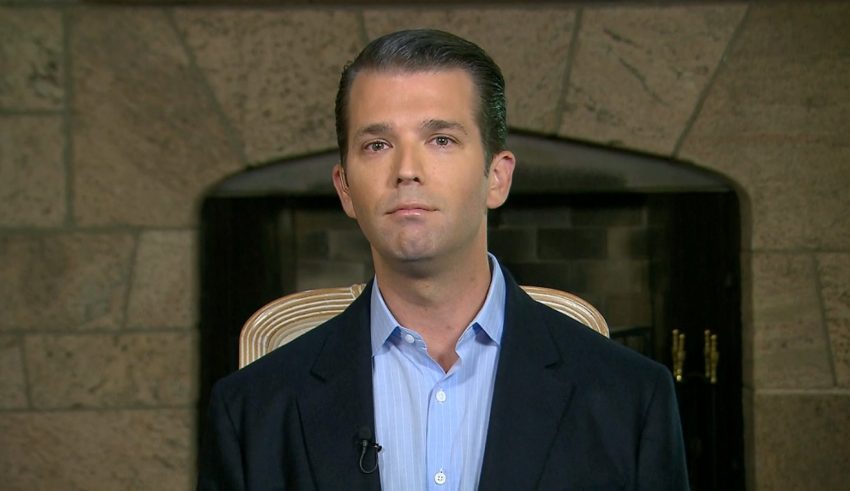 President Trump had claimed that the Obama Administration placed a spy among his people during his election campaign.

However Trump was unable to produce any evidence to suggest that was so and the accusation was denied.

Now Trump and Rep. Trey Gowdy have been engulfed in a dispute of sorts.

Gowdy claimed that there was no evidence to suggest Trump’s accusation bears any relevance.

Trump continued to say it was so and tweeted about the matter on twitter.

Trump’s son Trump Jr. had his share as well; he could find himself before investigators about whether he lied about the Russian probe.

“I would suggest Mr. Trump Jr.’s attorneys be asked about these press accounts,” Grassley wrote in a letter to Sen. Chris Coons.

“It is not clear that anything in that article contradicts Mr. Trump, Jr.’s testimony, let alone materially so,” Grassley said. “While it is possible there could be contradictions, there are potentially innocuous explanations.”

Meanwhile Trump was very aggravated by the decision of his Attorney General to stay away from the investigations into the Russian probe.

Trump felt that he made a grave mistake by making Jeff Sessions the Attorney General.

“Rep.Trey Gowdy, ‘I don’t think so, I think what the President is doing is expressing frustration that Attorney General Sessions should have shared these reasons for recusal before he took the job, not afterward. If I were the President and I picked someone to be the country’s…,” the President wrote on Twitter quoting Gowdy.

He tweeted “chief law enforcement officer, and they told me later, ‘oh by the way I’m not going to be able to participate in the most important case in the office, I would be frustrated too…and that’s how I read that – Senator Sessions, why didn’t you tell me before I picked you.”

This wasn’t the first time Trump shared his disapproval on twitter, he had called Sessions weak last year. During that time many thought Trump would have fired him, but up to this point he was still the Attorney General.

Trump wanted more done about his spy claim but so far he provided no evidence of such a claim.

Gowdy said there was no proof that there was anyone spying on Trump and his campaign officials during the 2016 Presidential elections.