March 05, 2021
Home News Great Concerns Over North Korea By Its Leader And Next Ambassador To South Korea 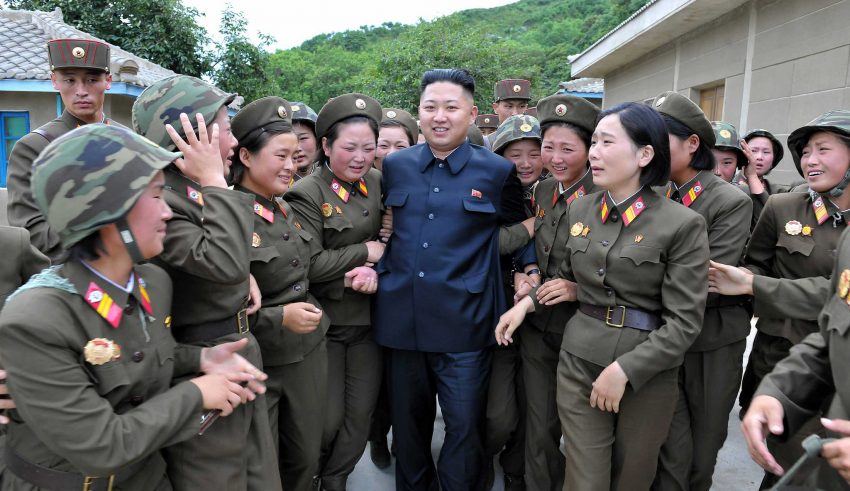 Rumors had been circulating that Kim Jong-un was concerned about leaving his Country next month to meet with Trump.

The concern wasn’t the meeting itself but what could happen if he was away from home for a while.

It was said that he was concerned about a coup taking place in his absence.

Kim however had been away from home before so it was surprising that such a rumor surfaced.

He had already visited China twice this year without any hiccups so very surprising to hear such a rumor.

Meanwhile the person expected to take over as Ambassador to South Korea thinks the North is a threat.

Adm. Harry Harris believed that North Korea was an imminent threat to the U.S. with China being a long term challenge.

Adm. Harris said “North Korea remains our most imminent threat and a nuclear-capable North Korea with missiles that can reach the United States is unacceptable.”

He added, “China remains our biggest long-term challenge. Without focused involvement and engagement by the United States and our allies and partners China will realize its dream of hegemony in Asia.”

He shared his many concerns at a change of command ceremony. He also warned against Russia and the role it has played in the region.

“A geopolitical competition between free and repressive visions of world order is taking place in the Indo-Pacific,” Harris said.

“Except for visiting China twice this year, Kim Jong-un has never left North Korea” since taking power, a senior defector said. “And this will be the first time he leaves Pyongyang on a preset date so he is probably worried about a lot of things.”

He was implying that the North Korean leader could be dealing with nervousness as he planned his trip to Singapore.

It was reported that he had started to put measures in place in case of any unrest while he was away.

One source said, “If there are any factions in North Korea that are opposed to the Kim Jong-un regime, they will know exactly when to act.”

The suggestion came after a date was announced for the meeting between the leaders. The June 12th meeting would soon commence and if it did take place would be unprecedented.

The belief from the defector was that many were appalled that Kim would be willing to destroy his nuclear weapons.

It seemed that the Korean people didn’t want their leader to denuclearize.

A video that was posted by a defector who was believed to be a high ranking official offered some suggestions.

The video quoted a defector as saying “the video appears to have been made aimed at appealing to the North Korean people about the prospect of dismantling nuclear weapons ahead of the U.S.-North Korea summit.”