March 05, 2021
Home News North Korean Official To Visit The U.S. As Both Men Prepare For Summit 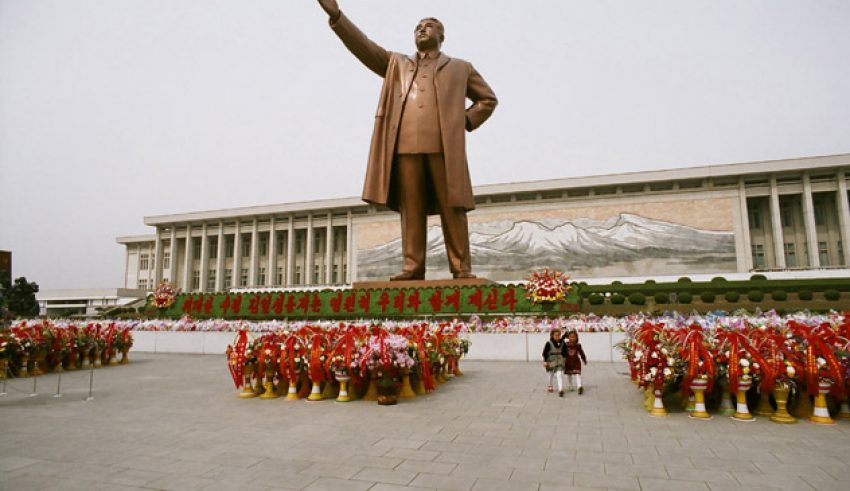 President Trump indicated that a North Korean official would be visiting New York in preparation for the June summit.

This news came recently after an off and on revelation that the summit was cancelled and then it could still possibly happen.

The roller coaster ride came about due to concerns by the Trump Administration.

His decision was met with a stern call from the South Korean President who played a major role in the meeting being held.

Kim Jong-un said he still looked forward to the meeting and was sorry to hear the meeting was cancelled.

Then the meeting was on again and though speculation persists, the two Countries showed signs that the meeting could indeed happen.

Trump tweeted “We have put a great team together for our talks with North Korea. Meetings are currently taking place concerning Summit, and more. Kim Young Chol, the Vice Chairman of North Korea, heading now to New York. Solid response to my letter, thank you!”

Trump made the disclosure signaling that the summit was indeed going to commence.

Kim Yong Chol, Vice Chairman of the ruling Workers’ Party’s Central Committee was due to visit the Country very soon.

This meeting would be the most unprecedented for the two Countries. It was clear that the Koreans were very willing to become more of an International friendly people.

“We now know that the main discussion of the agenda and any possible deal will take place (in the United States), not in Panmunjom,” Evans Revere said.

It was suggested that the U.S. should be the best location for meetings regarding denuclearization.

“The most important agenda item would be the method of denuclearisation,” said Moon Sung-mook. “We can expect that Kim is visiting the U.S. in order to do final coordination ahead of the June 12 summit.”

Sung-mook, a former South Korean military official who negotiated with Kim in the past believed that would be the main intent of the meet.

The negotiation could be challenging as the Koreans felt a total denuclearization would make them sitting ducks.

A recent training program between the U.S. and South Korea in the Korean Peninsula caused a stern warning form Kim.

The activity left him displeased and he threatened to pull out of talks if the training wasn’t halted. He warned that he would be keeping a close eye on the activities.

Trump had high hopes of persuading Kim to get rid of his weapons but it was unlikely to happen as he hoped.

The meeting itself would be the calling card of how willing the Koreans are to fully denuclearize.