March 04, 2021
Home News Sexual Harassment Comes Into Question And Was Used As A Tool During A Campaign 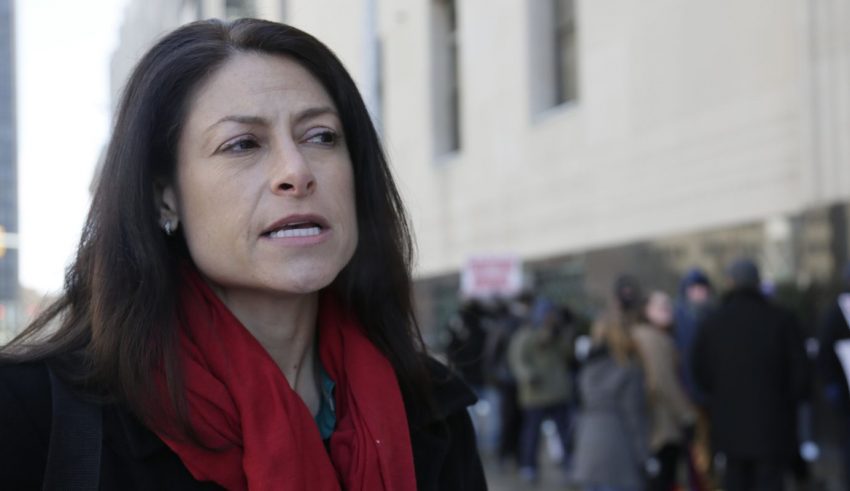 Her mom faced criticism for her slow response to sexual allegations among colleagues. Christine said “everybody here knows we have rapists in this building.”

She talked about the ongoing sexual misconduct problem at Capitol Hill. The problem was around for a while, but was usually dealt with privately.

That had since changed now with many politicians being accused. The recent surge in allegations was the highest ever known in such a short time span.

A Democrat candidate used sexual allegations as a tool. She ran an ad encouraging persons to vote for her because they wouldn’t be assaulted under her.

Assemblywoman Lorena Gonzalez Fletcher and Christine Pelosi had it out on twitter. She was responding to statements made by Pelosi.

Fletcher wrote “as someone who works in the Capitol, I had NEVER heard that there are rapists in the building.”

Pelosi responded “we have. That you don’t know illustrates the problem: women do not trust the legislature to protect them.”

It was reported that multiple women complained of being harassed by colleagues and their bosses.

Samantha Corbin organized the campaign and was a lobbyist. “It’s easy to disregard the allegations you don’t want to believe,” she said.

Democrat Dana Nessel was running for Michigan Attorney General. Her approach focused on the problem plaguing Capitol Hill and the Country at large.

“Who can you trust most not to show you their penis in a professional setting?,” Nessel asked. This question was part of her campaign ad.

“Is it the candidate who doesn’t have a penis? I’d so say,” she said referring to herself.

Nessel added: “I’m constantly hearing, “Well, I like you, I like your candidacy, I like things that you say. But we can’t have an all-female ticket,” she said.

“And my response is always the same: Why?”

She said “I will not sexually harass my staff. And I won’t tolerate it in your workplace either. I won’t walk around in a half-open bathrobe.”

“I think the ad was rather tame when it comes to the news stories that have come out whether they are journalists, whether they’re in Hollywood, or whether they’re political representatives,” she said. “We’ve heard some pretty lewd stories coming out.”

Nessel wasn’t the only person who used sexual allegations as a tool. Democrat Doug Jones used ads of a similar nature against Roy Moore.