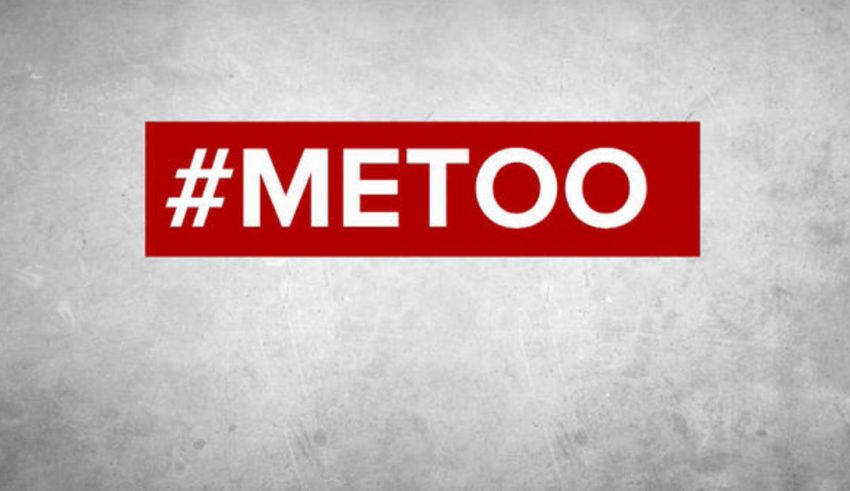 The #MeToo movement continued to rock the Nation. Capitol Hill and the film industry were rocked by many accusations of alleged sexual misconduct.

It was horrifying to hear that so many well-loved and popular actors were being accused of such a thing. Even more heart wrenching to hear that men with high political status were facing similar accusations.

It was reported that at least eight men were accused, with four resigning and the remainder finishing out their terms.

A new era had stepped in and now women had made it clear that such conduct would no longer be allowed. Many men who held high positions would now find themselves on a different career path.

Dana Nessel said “when you’re choosing Michigan’s next attorney general, ask yourself this: Who can you trust most not to show you their penis in a professional setting? Is it the candidate who doesn’t have a penis? I’d say so.”

She was indicating It was best to vote for a woman instead of a man. An argument that wasn’t very substantial as women have been known to harass other women and men.

Voting based on gender wasn’t a clear cut option, but with all that was happening, who could blame her?

Rep. Glenn Grothman made mention of Rep. Patrick Meehan. Meehan was accused of settling a case with a person younger than himself. After the revelation, he said he won’t be seeking reelection.

But many want him gone and are hoping he will leave soon.

Meehan wrote a letter that read “I intend to keep fighting for my constituents until the end of my term.”

He also added “the representation of a region like ours requires judgment, heartfelt empathy and political courage.”

Grothman however wanted to see him out the door.

He said “hopefully, he will be headed out really quickly. You can’t force him out, but I know [House Speaker Paul D. Ryan (R-Wis.)] stripped him of one of his committees, and so hopefully he’s on the way out.”

Sexual misconduct accusations continued to surface, it was becoming like the plague. Casino mogul Steve Wynn resigned recently resigned. He was the Finance Chairman of the Republican National Committee.

“The unbelievable success we have achieved must continue. The work we are doing to make America a better place is too important to be impaired by this distraction,” Wynn said.

Another allegation also surfaced that made Hillary Clinton give a response.

She tweeted “A story appeared today about something that happened in 2008. I was dismayed when it occurred, but was heartened the young woman came forward, was heard, and had her concerns taken seriously and addressed.”

“I called her today to tell her how proud I am of her and to make sure she knows what all women should: we deserve to be heard,” she added.

From the look of things we could hear a lot more accusations in the coming weeks or months.