Why Did Senator Richard Blumenthal Lied About Fighting In Vietnam? 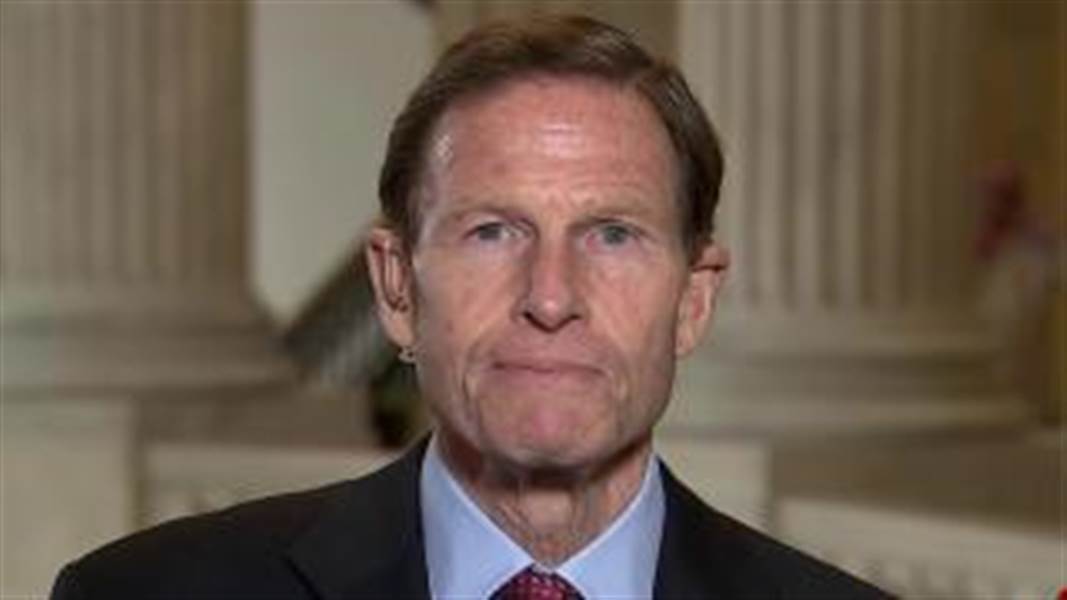 Back in 2008 Senator Blumenthal said he fought in Vietnam. Unfortunately for him, he has no proof. On the contrary it was found that he never fought in any war.

He said “we have learned something important since the days that I served in Vietnam.” The Senator made this comment while talking to veterans.

He told them “and you exemplify it. Whatever we think about the war, whatever we call it. Afghanistan or Iraq, we owe our military men and women unconditional support.”

The Senator found programs to be a part of in the US. He never found himself in enemy territory to fight. He joins a list of men who became Senators but never fought in any wars.

Trump has often lashed out at Blumenthal. He tweeted about him in recent times. Trump tweeted “interesting to watch Senator Richard Blumenthal of Connecticut talking about hoax Russian collusion when he was a phony Vietnam con artist!”

It seems Trump took offense to Blumenthal appearing on CNN recently. Trump started to tweet shortly after the Senator made his appearance.

Trump tweeted “I think Senator Blumenthal should take a nice long vacation in Vietnam. Where he lied about his service, so he can at least say he was there.”

It has been accepted that he went to Vietnam because of serving in the Marines. The problem is he never served, his time there was conflating.

He was always involved in other matters when men were needed to move out. Due to this he was never chosen to serve outside the US.

What is mind boggling is that Trump himself never served. He also received deferments for one reason or another.

The difference between the 2 men is Trump has excuses for not going. Blumenthal never went but said he did.

The big question to the Senator is why he is lying. He has done so on a very high scale. He spoke to many groups, mostly veterans.

Could it be that he was trying to find common ground? Was it about trying to relate to these men who have given so much?

Next question is why Trump is so caught up with the lies. Could it be to take attention away from the fact he never served? Could there be some other motive?

The facts are clear about both men. One served at home in a small capacity, the other never served. If Blumenthal never lied he probably would have the say.

Trump has called for an investigation into Blumenthal lies about Vietnam. Trump is very passionate about the matter.

Senator Blumenthal may very well learn lying doesn’t pay. Something Trump himself should be aware of.

This could turn nasty as the Senator is considered a very good lawyer.

previousLetter States Hilary Clinton Was Pardoned By Obama Even Before Investigation Was Finished
nextMike Pence Skillfully Avoids The Limelight To Avoid Any Backlash
We use cookies on our website to give you the most relevant experience by remembering your preferences and repeat visits. By clicking “Accept” or continued use of site, you consent to the use of all cookies. Privacy Policy
Do not sell my personal information.
Cookie SettingsAccept and Close
Manage consent