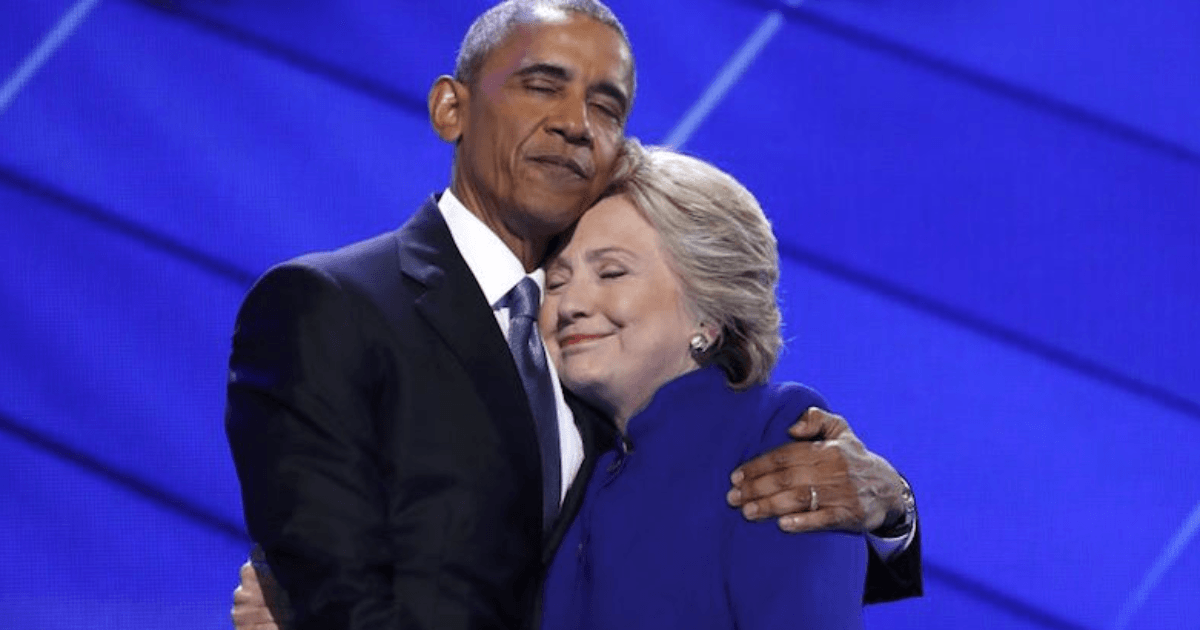 These men are Senior Senate Judiciary Committee Republicans. This information has caused  a shudder through the Trump Administration.

If this proves to be true, then what could Clinton be hiding? And could the former President know more than he is saying?

Obama had said Clinton was careless by using a private server. A server used to pass on classified material. He also stated she didn’t intend to put the security of the Country at risk.

Jim Comey was the one who handled the investigation at the time.  During that time he served as FBI Director.

Comey himself repeated what Obama had said 2 months prior. The response from Comey almost seemed scripted.

Hilary Clinton was set to replace Obama as the next Democratic President. She had to be elected first, but for that to happen she must cleared. Charges of any kind would hinder her Presidential run.

Obama was able to clear her of any offense despite acknowledging her failure. The email scandal gripped the Nation for some time. Clinton inevitably got off scotch free. This outraged Republicans, especially Trump.

The Justice Department was also following Obama’s statements. Hilary’s top aide Cheryl Mills was questioned. She wasn’t seen as a co-conspirator, but rather a cooperating witness.

The FBI was not allowed to question Mills. The Justice Department stayed their hand. Only a certain amount of emails reached the department. 60,000 emails were reportedly called into question.

The department continued under Obama to make investigations difficult. The notion is one of secrecy and deceit. There was lack of transparency in the investigation.

Much can be said about the way the controversy was handled. Most strikingly is the lack of privileges given to the FBI.

Considering this was a matter of National Security it is appalling. This has the making of double standards.

What would be the outcome if someone of a lesser status did something similar?

These are some serious accusations. It is clear that Trump was out to get Clinton. He needed help which wasn’t forth coming in Comey.

Clinton has been cleared of any offenses. Trump now faces his own inquiry about Russian meddling in Elections.

Obama may no longer be President, but his work lingers long. If what has been said is true, where does it leave Obama?

Could these accusations spoil his legacy? Where does this leave Hilary as President if she wanted to run again?

previousDemocrats Could Have A Problem Finding A Presidential Candidate For 2020
nextWhy Did Senator Richard Blumenthal Lied About Fighting In Vietnam?
We use cookies on our website to give you the most relevant experience by remembering your preferences and repeat visits. By clicking “Accept” or continued use of site, you consent to the use of all cookies. Privacy Policy
Do not sell my personal information.
Cookie SettingsAccept and Close
Manage consent