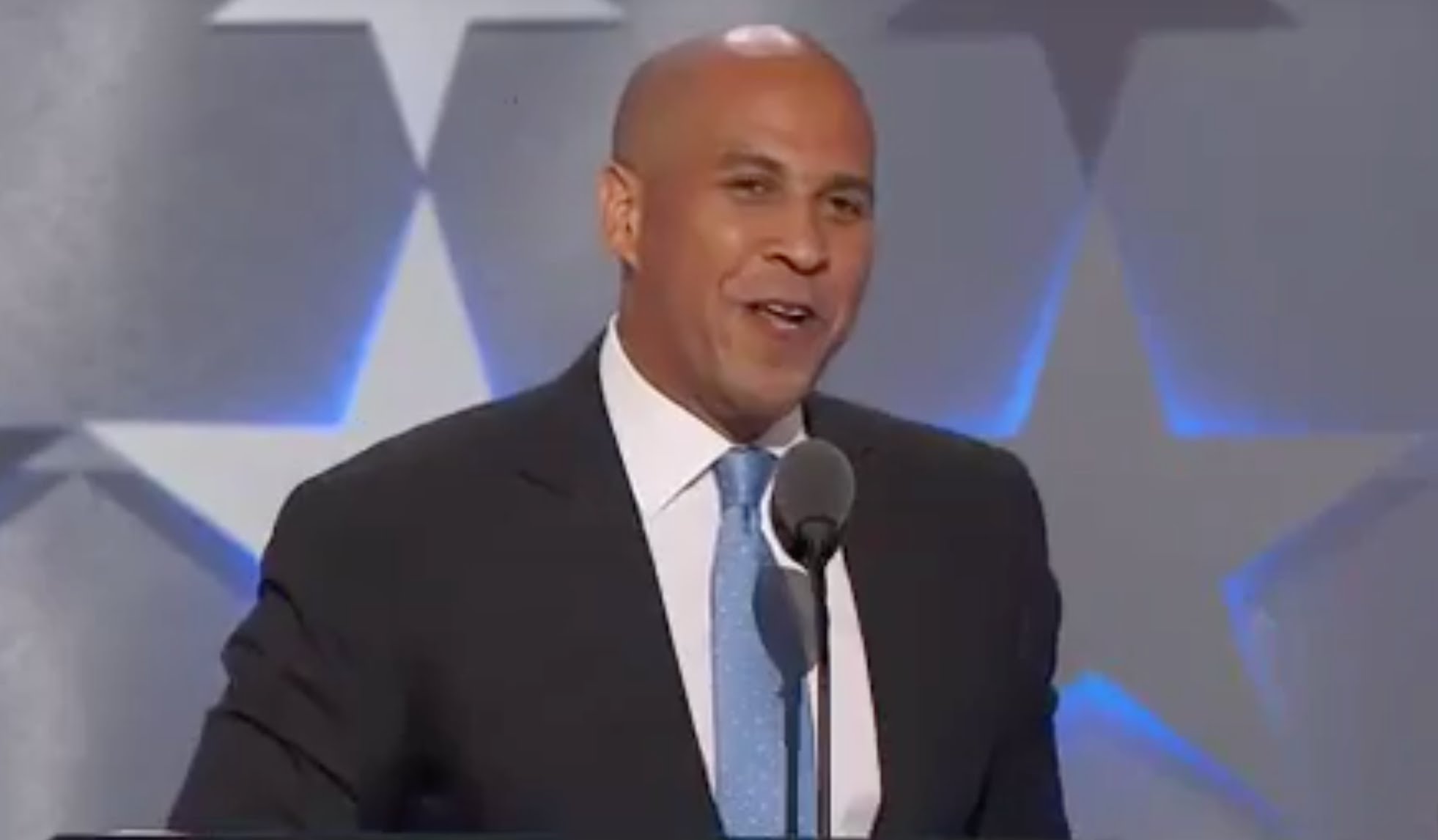 Senator Cory Brooks is trying to change how the US Government deals with marijuana. He is looking to remove marijuana from the Schedule I narcotics list of the Federal Government.

Opinions On The Matter

Sen. Cory Gardner says “I think most people think members of Congress are high, so I don’t know if it matters much anyway.” He said this jokingly and then went on to speak in a more serious note.

He said that “it’s a conversation that Congress has to have. We should have committee hearings and we should have legislative debate on it.”

“More and more states are answering this question on their own, and it’s going to result in this sort of pell-mell collection of states defying federal law, and that has consequences” he commented.

He wasn’t the only one who had an opinion on the matter. Other law makers have  view about the bill. They think it is time Congress takes laws in regard to pot more seriously.

They don’t have to agree or even accept Brooks’s legislation, but they should do something.

Senator Brooks has a Facebook page where he does Facebook live video. In his he talked about marijuana. The video was viewed by over 100,000 individuals.

He said “you see these marijuana arrests happening so much in our country, targeting certain communities.  Poor communities, minority communities – targeting people with an illness.”

“They’re actually seeing positive things coming out of that experience. Now I believe the federal government should get out of the illegal marijuana business” said Brooks.

There are definitely those in Brooks’s corner about this matter. Criminal justice oriented groups and marijuana advocates will gain from such legislation.

Tom Angell is the founder and chairman of the pro-pot group Marijuana Majority. He had a lot to say about the present bill that Brooks has presented to Congress.

He said “this is the single most far-reaching marijuana bill that’s ever been filed in either chamber of Congress.”

Another statement said “more than just getting the federal government out of the way so that states can legalize without DEA harassment, this new proposal goes even further by actually punishing states that have bad marijuana laws.”

“Polls increasingly show growing majority voter support for legalization, so this is something that more senators should be signing on to right away” he said.

The District of Columbia along with 8 other States has legalized marijuana for recreational purposes. He believes that it has helped the Country. He said local policies have seen positive results.

Brooks still faces a hard time getting the legislation passed in Congress. His hopes of the bill being accepted rests with them.

It is a wait and see game now for the Senator and the many marijuana advocates. They have high hopes, but everything rests with Congress.

previousThe FBI Has A New Director, His Name Is Christopher Wray
nextThe US Does Missile Test As It Contemplates North Korean Threats
We use cookies on our website to give you the most relevant experience by remembering your preferences and repeat visits. By clicking “Accept” or continued use of site, you consent to the use of all cookies. Privacy Policy
Do not sell my personal information.
Cookie SettingsAccept and Close
Manage consent