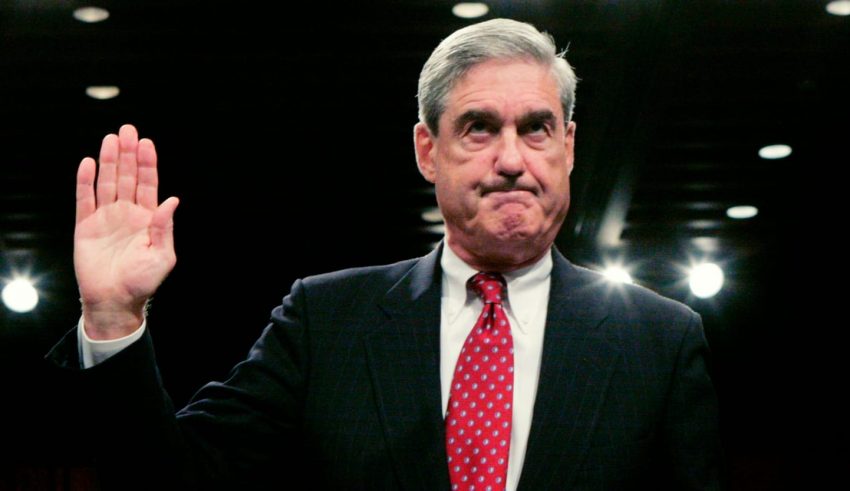 Robert Mueller released a 37 page indictment that claimed a number of Russians interfered with American politics.

It came days after other Intelligence leaders said that Russia had interfered and will continue to do so.

The President continued to deny any collusion and tweeted about the indictment. The results from Mueller also showed that Russians helped with the Bernie Sanders and Jill Stein campaigns.

It claimed that Sanders and Trump would have benefited from the work done by Russians. The intent was to damage Hillary Clinton and Ted Cruz.

The Russians however denied any involvement and called the accusations “blabber.”

A statement was issued at the Munich Security Conference by Russian Foreign Minister Sergei Lavrov. He said “so as long as we don’t see facts, everything else is blabber.”

Lavrov was questioned about the charges made in Mueller’s indictment.

He said “I don’t have a reaction because anything and everything can be published. We see how accusations, statements, are multiplying.”

Russian ambassador to the U.S. Sergey Kislyak followed that of Lavrov by his denial.

“We didn’t meddle in the American political life,” he said. “Whatever allegations are being mounted against us are simply fantasies that are being used for political reasons inside the United States in the fight between different sides of the political divide.”

Trump seemed to join the Russians as he tweeted relentlessly about the indictment.

“Funny how the Fake News Media doesn’t want to say that the Russian group was formed in 2014, long before my run for President. Maybe they knew I was going to run even though I didn’t know!” the President tweeted.

The Russians have denied any wrong doing even though investigations show otherwise. What America must do now is show the Russians the proof they seek.

“It has been clear to everyone (except Donald Trump) that Russia was deeply involved in the 2016 election and intends to be involved in 2018,” Sanders wrote. “It is the American people who should be deciding the political future of our Country, not Mr. Putin and the Russian oligarchs.”

“Specialists were instructed to post content that focused on ‘politics in the USA’ and to ‘use any opportunity to criticize Hillary and the rest (except Sanders and Trump – we support them),’” the indictment said.

It was clear that the investigators and Intelligence community believed Russia interfered. This must mean that there was proof that they meddled in American politics.

It was just a matter of showing them the proof. How much of a difference such a move will make was another story, but at least they would know that there was proof.