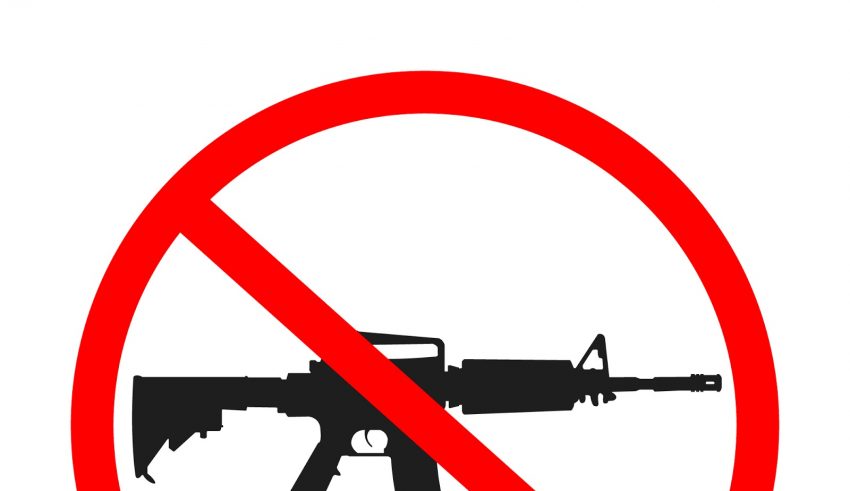 The gun control issue continued to raise its ugly head as many more lost their lives. Despite the efforts of many to curb gun laws nothing was being done.

It had been a big debate among both Parties with nothing helpful being accomplished. Democrats wanted laws revisited, while Trump said no changes were needed as it related to gun laws.

Trump was accused of being bias because of his relationship with the NRA. Trump claimed that the Democrats should have done more under the Obama administration.

Both Parties blamed each other with no remedy insight. While innocent citizens of America suffered under the hands of assault rifles.

Trump went on a twitter rant and blamed the ongoing gun crisis on the administration from which he took the office.

“Just like they don’t want to solve the DACA problem, why didn’t the Democrats pass gun control legislation when they had both the House & Senate during the Obama Administration. Because they didn’t want to, and now they just talk!” Trump tweeted.

An excuse was also suggested relating to the latest mass shooting. Trump suggested that the young man had a mental illness, something that was seemingly reserved for a select few. It was clear that guns don’t kill people that people do.

The problem however stemmed from the easy access that most people have to guns.

Trump also blamed the FBI for not doing more when they received information regarding the young man’s intent.

“Very sad that the FBI missed all of the many signals sent out by the Florida school shooter,” Trump said in a Tweet. “This is not acceptable. They are spending too much time trying to prove Russian collusion with the Trump campaign — there is no collusion. Get back to the basics and make us all proud!”

A donor to the Republican Party wanted something done about the access to assault rifles.

“For how many years now have we been doing this — having these experiences of terrorism, mass killings — and how many years has it been that nothing’s been done?” Mr. Al Hoffman said in an interview. “It’s the end of the road for me.”

He made it clear that he won’t be giving another dime to support any political party unless something was done about the assault guns. He wanted to see a ban placed into effect and immediately,

“I will not write another check unless they all support a ban on assault weapons,” he wrote. “Enough is enough!”