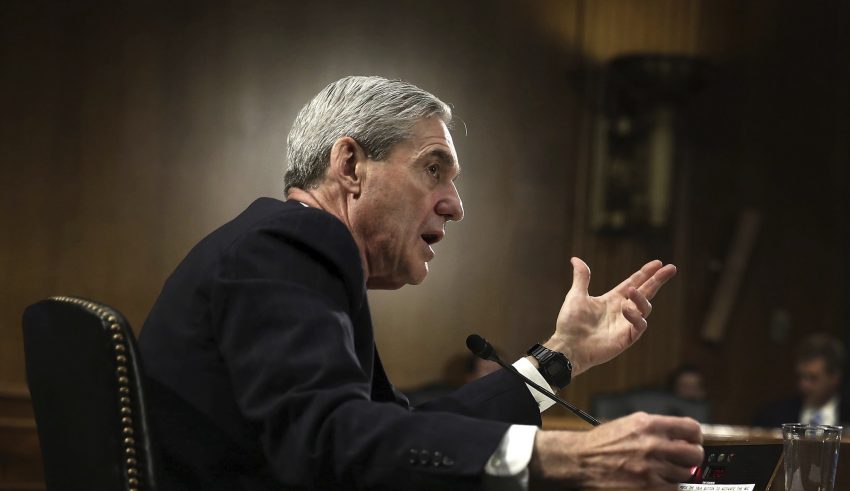 Lawyers for President Trump had said the inquiry could finish by year end. This however doesn’t seem the case as more agencies and persons come under the scope.

This certainly wasn’t good news for Trump who wanted to see the probe completed. He had always said there was no collusion, but investigations continued anyway.

An associate of John McCain would now face questions about his knowledge of the dossier against Trump.

David Kramer was subpoenaed by the House Intelligence Committee. This was all in response to claims of illegal email activity by Hillary Clinton. Trump had pushed for investigations into Clinton and the DNC.

It seemed the House Intelligence Committee had decided to do just that.

There was also the case of Konstantin Kozlovsky. He claimed that he hacked the DNC, under orders from the Kremlin.

Kozlovsky at this point was serving time in prison. He also claimed that he left a data signature to prove his assertion.

Konstantin Kozlovsky, a Russian hacker was jailed for robbing bank accounts using a virus. During his trial he claimed to have hacked the DNC.

Kozlovsky made many other claims, but most significant to the Russian probe was the DNC hacking claim.

It was noted his claim could be hard to prove since only a few persons saw the details of the hack. The DNC didn’t respond to the hacker’s assertion.

“What the defendant (in Russia) is describing would not be inconsistent with past Russian intelligence operations,” he added.

The RNC now found itself in Robert Mueller’s sights. He had a keen interest in the operations of the RNC during the 2016 election campaign.

The main question for Mueller was to see if the Trump team was in fact involved with Russia.

They wanted to know if their campaign “was related to the activities of Russian trolls and bots aimed at influencing the American electorate.”

It was obvious that the Intel received either by questioning persons or from documents raised the query.

Some quarters claimed Mueller was biased towards Trump. So this could be seen as an effort to that effect.

The main concern would hopefully be to find out the truth and treat all Intel with the same scrutiny.