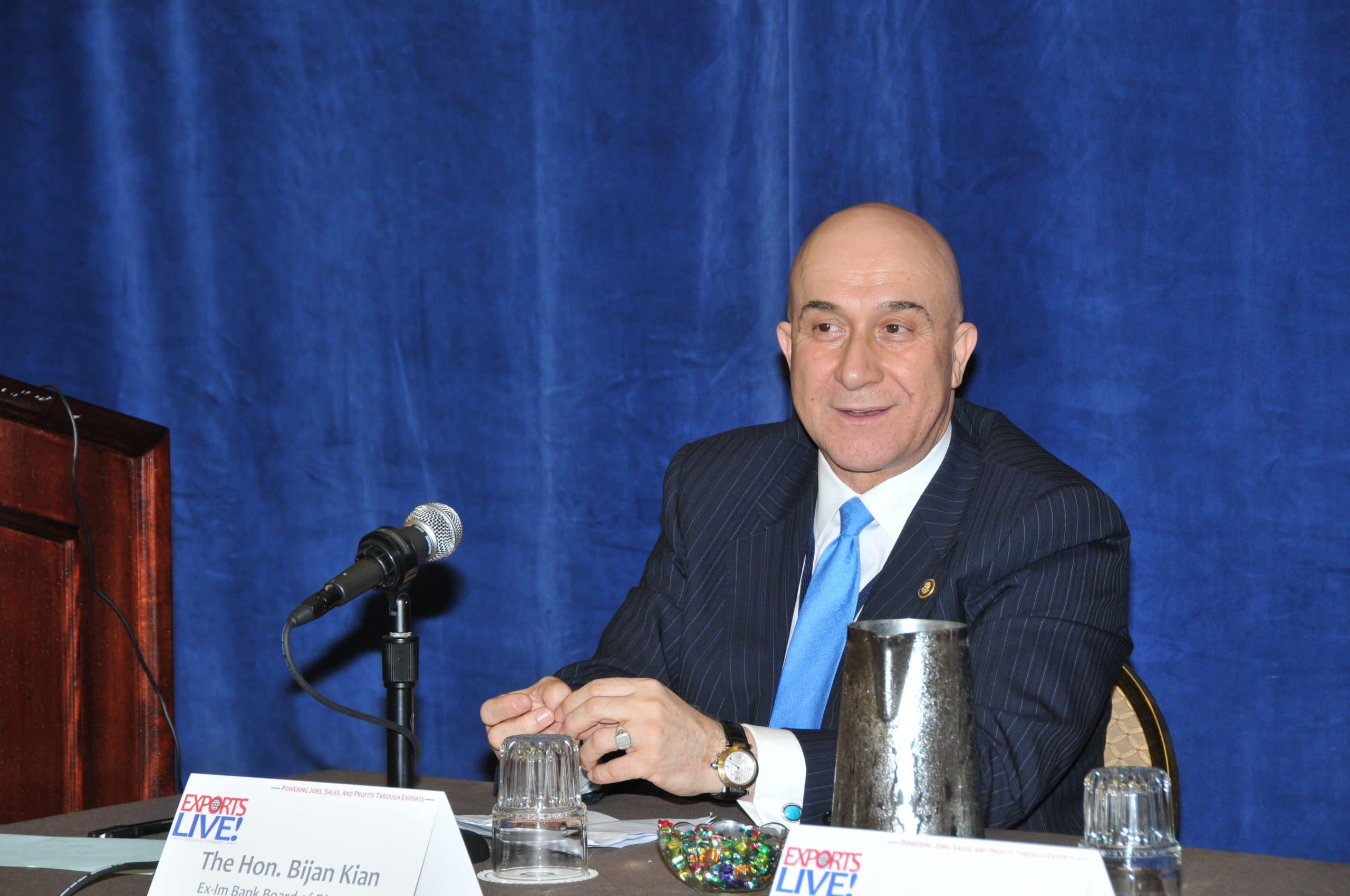 Investigators for the Russian probe have uncovered more information into Paul Manafort’s life. They recently found out that he may have closer ties with Russia than expected.

Flight records show that Manafort traveled extensively to Ukraine and Russia. He had considerable contact with allies of Vladimir Putin.

It was also discovered that he took at least 18 flights to Moscow. This was considered troubling and had generated more interest from investigators.

The inquiry also looked into a business partner of Michael Flynn. Bijan Kian had now become a person of interest in the Russian probe.

Kian had become a person that Mueller was looking into because of his affiliation with Flynn’s lobbying firm.

He was a partner of the Flynn Intel Group which no longer existed. He was accused of refusal to share information with investigators.

Flynn’s firm worked for foreign Governments at one stage. Flynn’s son had also faced charges due to him often accompanying his father.

The main purpose of questioning Kian was to gather what he knew and what role he played.

Jason Maloni represented Manafort and was a spokesman on his behalf.

“Paul Manafort did not collude with the Russian government to undermine the 2016 election,” Maloni said. “No amount of wishing and hoping by his political opponents will make this spurious allegation true.”

Maloni wouldn’t say if Manafort met with anyone while in Russia.

Investigators were looking into “talks between Russians about using Manafort as part of their broad influence operations during the elections,” a source said.

Daniel Fried said “he’s at best got a conflict of interest and at worst is really doing Putin’s bidding.” Fried was a former Assistant Secretary of State.

“You can make a case that all along he … was either working principally for Moscow, or he was trying to play both sides against each other just to maximize his profits,” said Fried.

It does look based on evidence that Manafort would face some level of prosecution. He had pleaded not guilty, but that doesn’t change the facts that were discovered.

Rick Gates who was also a partner of Manafort pleaded not guilty. Based on the media coverage the focus was more on Manafort than Gates.

previousMore Issues And Names Arise As Russian Probe Pushes Forward
nextCongressmen Under Heat Because OF Sexual Misconduct Allegations
We use cookies on our website to give you the most relevant experience by remembering your preferences and repeat visits. By clicking “Accept” or continued use of site, you consent to the use of all cookies. Privacy Policy
Do not sell my personal information.
Cookie SettingsAccept and Close
Manage consent