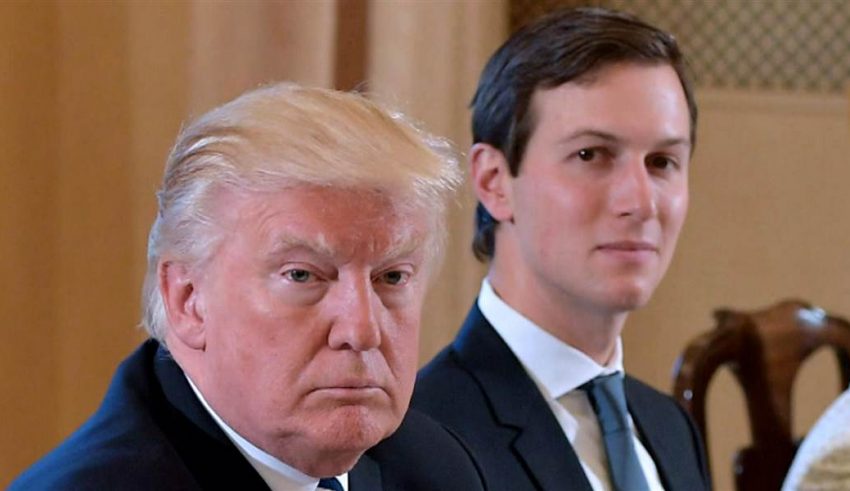 The Russian Probe continued to reveal more names and possible crimes. The proposed use of the inquiry surpassed its intended purpose.

Since investigations started charges of fraud and Russian involvement have been filed.

At present the probe had been looking into Jared Kushner. Now another name popped up on the radar.

Dana Rohrabacher had come under FBI scrutiny. FBI had warned him years ago that the Kremlin considered him a worthy asset.

Due to these revelations he was now considered a person of interest.

The benefit from meetings between Kushner and Rohrabacher remain to be seen.

“I feel like I’m in good shape politically,” he said. Rohrabacher apparently was of the belief that any Russian interference didn’t matter to those who might vote for him.

Recalling what the FBI told him, he said the whole idea seemed stupid to him. Rohrabacher said he had no problem speaking with investigators, but when his schedule allowed.

He said “I remember them telling me, ‘You have been targeted to be recruited as an agent. How stupid is that?”

Investigators could have covered more ground if information on Jared Kushner had been given earlier.

Rep. Adam Schiff said “we didn’t have the advantage of documents that we would have wanted to ask him about.”

The inquiry also looked into Kushner’s role if any about James Comey’s firing.

Mr. Lowell said “when the President made the decision to fire FBI Director Comey, Mr. Kushner supported it.”

A White House attorney disagreed. The attorney said “there’s no apparent evidence of Jared’s involvement in any decision-making process having to do with Mr. Comey’s firing.”

Kushner admitted to meeting a person from Russia. He however said the meeting related to banking and the economy of Russia.

Investigators want to meet with Kushner again to answer more questions. This could be due to more pressing issues.

Just getting facts straight and clearing loose ends couldn’t be ruled out. Once the questioning took place more information could be forthcoming.

What was unknown at the time was emails were forwarded to Kushner from Trump Jr. These emails somehow are of some interest to the current investigation.

Ty Cobbs had said investigations should soon be wrapped up. Nick Ackerman thinks otherwise, so time will tell.

The timeline will soon be decided about its length including who is guilty of any crimes and who isn’t.