Congressmen Under Heat Because OF Sexual Misconduct Allegations 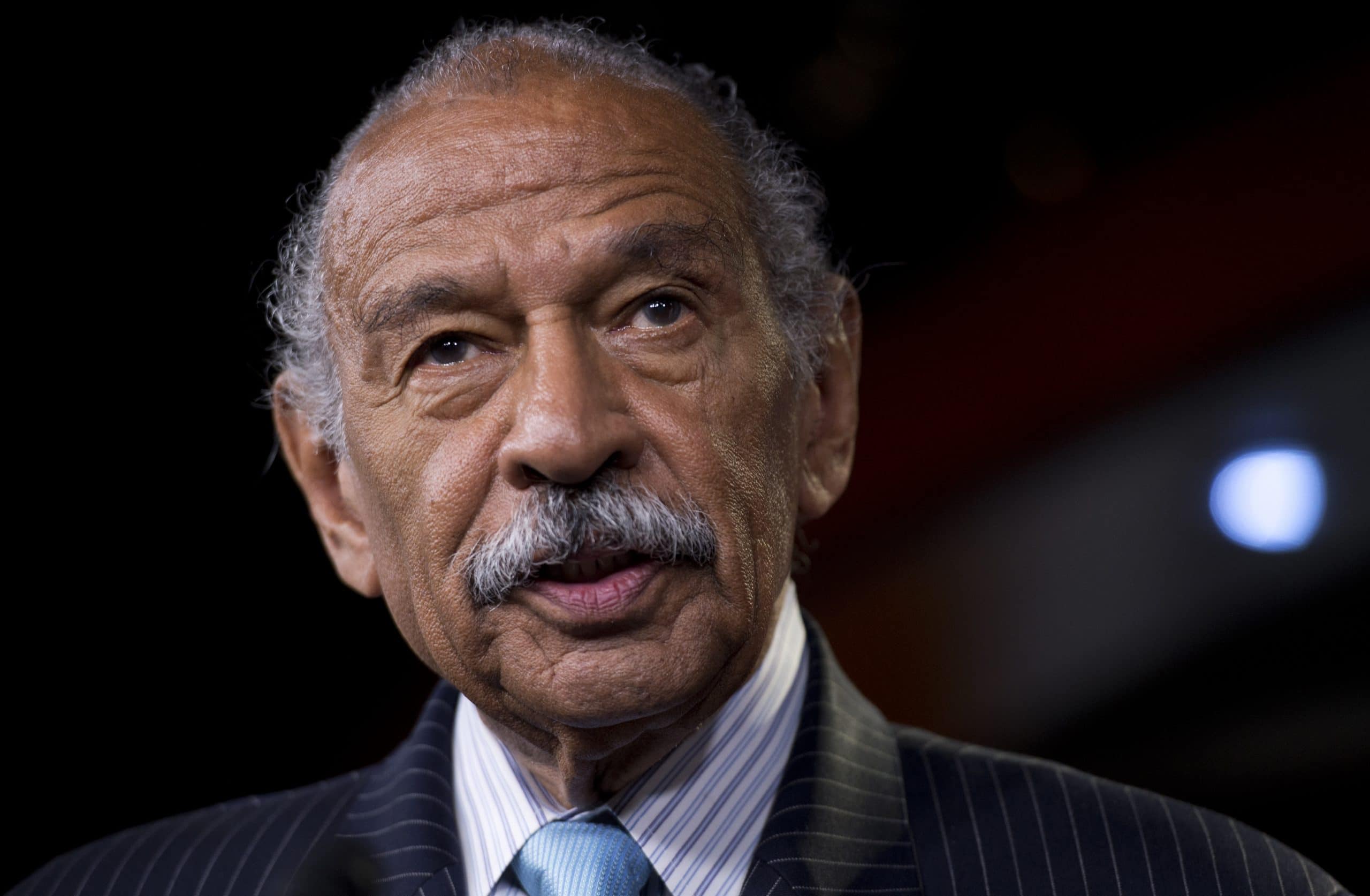 Congress had been plagued with accusations of sexual misconduct. So many women had come forward with allegations that it had become worrisome.

Roy Moore had been one of the most controversial of the group. Now Rep. Joe Barton and John Conyers Jr. have become recipients of similar allegations.

Conyers had denied any such misconduct, while Barton apologized about a photo that circulated on the internet.

Conyers had gotten himself a lawyer who made it clear that his client did nothing wrong.

“I want your word that this ends,” he said, according to the recording, adding: “I will be completely straight with you. I am ready if I have to, I don’t want to, but I should take all this crap to the Capitol Hill Police and have them launch an investigation. And if I do that, that hurts me potentially big time.”

A conversation between the woman and Barton took place on the phone. This reportedly happened in 2015.

The woman asked “why would you even say that to me? The Capitol Hill police? And what would you tell them, sir?”

Barton replied “I would tell them that I had a three-year undercover relationship with you over the Internet that was heavily sexual and that I had met you twice while married and had sex with you on two different occasions and that I exchanged inappropriate photographs and videos with you that I wouldn’t like to be seen made public, that you still apparently had all of those and were in position to use them in a way that would negatively affect my career. That’s the truth.”

“I was pretty taken aback to see my boss half-dressed. I turned on my heel and I left,” she said.

“The reason I decided to go on the record is to make it easier for other people,” Sloan said. “People are afraid to come forward. So much about working in Washington is about loyalty, and you are supposed to shut up about these things.”

previousRussian Probe Digs Deeper As More People Come Into The Scope
nextRussian Inquiry Showing Varying Sides Of Those Under Suspicion
We use cookies on our website to give you the most relevant experience by remembering your preferences and repeat visits. By clicking “Accept” or continued use of site, you consent to the use of all cookies. Privacy Policy
Do not sell my personal information.
Cookie SettingsAccept and Close
Manage consent