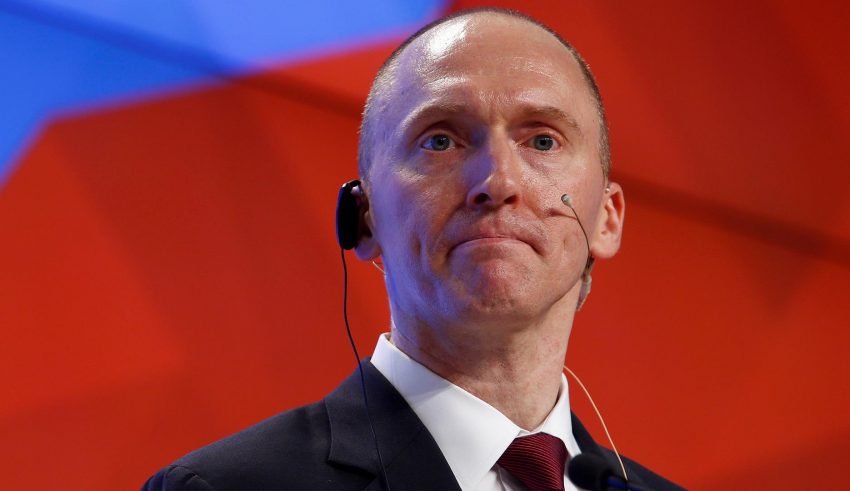 The release of the FBI memo had caused concern for the Russian inquiry, The Democrats called it misleading and cited it was done to attack the relevance of Mueller’s inquiry.

Many from the White House administration said that the Nunes memo had serious issues.

However Adam Schiff made it clear that the memo also showed issues that could affect Trump.

It was concerning that the memo surfaced now that Mueller wanted to interview Trump. It could be a coincidence or it could just be nothing.

Carter Page was also once again a person of interest in the inquiry, could this in anyway help Mueller with the uphill climb he now faced?

Page, the former Trump campaign adviser name came up in the memo.  It was reported that Page bragged of being a Kremlin adviser. This information was in a letter dated back to 2013.

“Over the past half year, I have had the privilege to serve as an informal advisor to the staff of the Kremlin in preparation for their Presidency of the G-20 Summit next month, where energy issues will be a prominent point on the agenda,” the letter read.

Page didn’t take the matter quietly, but wanted to know if any information given about him made him a villain.

“Does that make me an evil villain, as some of your sources would like to have you think?” Page asked.

“I look forward to updating my pending legal action in opposition to D.O.J. this weekend in preparation for Monday’s next small step on the long, potholed road toward helping to restore law and order in our great country,” Mr. Page said.

This memo seemed to have put many persons on the defensive.

At this moment the only thing that seemed to be of any value to Republicans was the memos from the DOJ.

The memo from Devin Nunes was definitely causing a problem. However the Comey memos didn’t face the same dilemma, at least for now.

U.S. District Judge James Boasberg said “as it prevails here, the Comey Memos, at least for now, will remain in the hands of the Special Counsel and not the public.”

Rep. Jerry Nadler said “nothing about the source of Steele’s funding or his later opinions about Donald Trump speak to the credibility of his work, or its inclusion in the FISA application.”

“The Nunes memo gives us no reason to doubt the court’s determination of probable cause to believe that Carter Page was an agent of the Russian government – particularly given Page’s later admissions to the press about his interactions with Russian officials,” Nadler said.

It was quite amazing how the same memo could have such opposing views. Republicans believed it showed discrepancies by the DOJ. Yet Democrats say otherwise and argued that it implicated some of Trump’s former employees.

“Carter Page was, more likely than not, an agent of a foreign power. The Department of Justice thought so. A federal judge agreed. The consensus, supported by the facts, forms the basis of the warrant issued,” Nadler said.