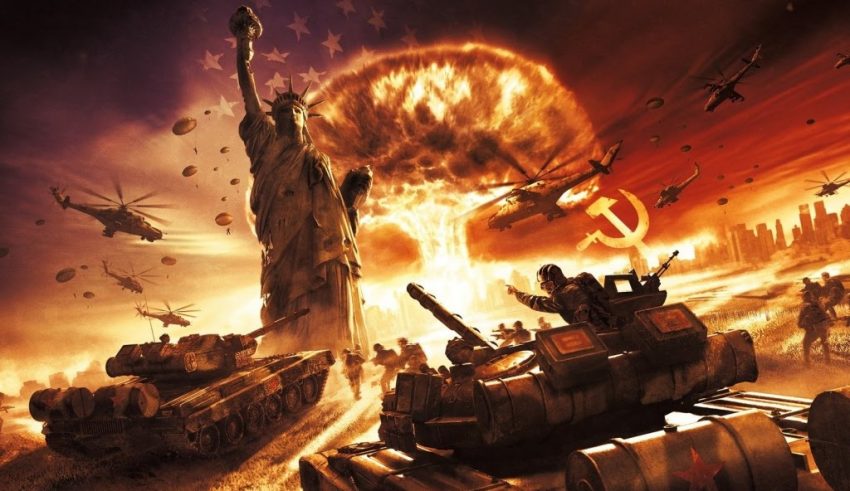 The President recently revealed a new policy related to nuclear weaponry. This one was more related to tactical warfare and technology. The purpose was to have the ability to trick the enemy and eventually come out on top.

The White House believed they need to step up to match the arsenal of Russia. Russia had apparently made its army more modernized and Trump saw that as a threat.

Some believed it could be a tempting problem for the President to have such technology at his disposal. The cost of such an undertaking could reach about $2 Trillion or more.

During his State of the Union speech Trump talked about modernizing the U.S. arsenal.

Exerts from a report about the relations between two powerful nuclear Countries speak for itself.

“Past assumptions that our capability to produce nuclear weapons would not be necessary and that we could permit the required infrastructure to age into obsolescence have proven to be mistaken,” it argues. “It is now clear that the United States must have sufficient research, design, development and production capacity to support the sustainment and replacement of its nuclear forces.”

The report indicates that Russia wasn’t keeping their end of the arrangement. Despite this fact, the question was asked if that is enough to justify the need for more nuclear technology.

Former President Barack Obama had intended to get the two Countries to cut down on nuclear development. The U.S. said they kept their part of the bargain, but Russia was still continuing with their production.

“Obama’s theory was that we will lead the way in reducing our reliance on nuclear weapons and everyone else will do the same,” said Franklin C. Miller, a nuclear expert.

“It didn’t work out that way. The Russians have been fielding systems while we haven’t, and our first new system won’t be ready until 2026 or 2027,” he added.

“This is a very mainstream nuclear policy,” Mr. Miller said of the document. “Nothing in it deserves the criticism it has received.”

Andrew C. Weber disagreed that there was need for more weaponry and believed it could create a war. Weber was once an Assistant Defense Secretary to the Obama administration.

“We’re simply mirroring the reckless Russian doctrine,” he said. “We can already deter any strike. We have plenty of low-yield weapons. The new plan is a fiction created to justify the making of new nuclear arms. They’ll just increase the potential for their use and for miscalculation. The administration’s logic is Kafkaesque.”