November 25, 2020
Home News As The Russian Interference Probe Continues As America Increases Its Presence In The Black Sea 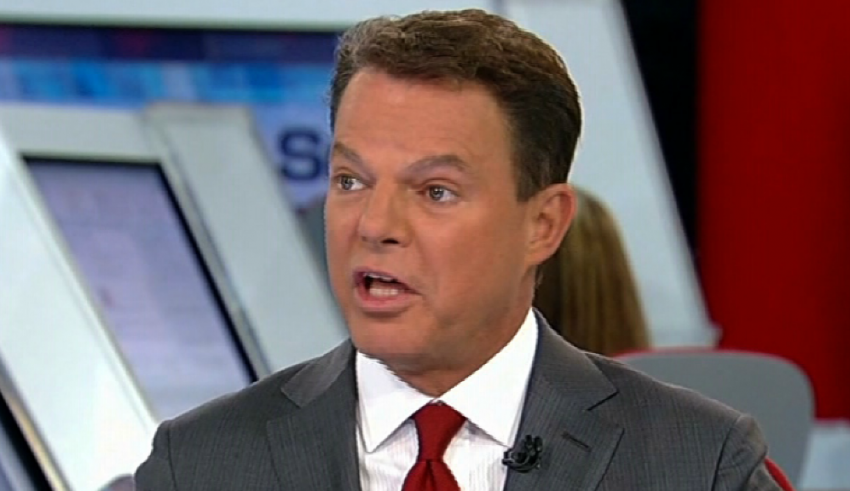 The Russian probe just continued to increase in size and pace. Those who were hoping it would soon conclude would have to think again.

There was still a growing concern in Jared Kushner’s business affairs outside of the U.S. Kushner could soon find himself in hot water for his financial doings.

The U.S. Army also increased its presence in the black sea. This was considered a concern for the Russians, but America had decided it needed a stronger presence there.

US Navy Vice Adm. Christopher Grady commented on the increase presence of American forces in the black sea.

We operate at the tempo and timing of our choosing in this strategically important region,” Grady said. He added “the continued presence of the U.S. Navy in the Black Sea demonstrates our enduring commitment to regional stability, maritime security of our Black Sea partners, and the collective defense of our NATO allies.”

Russia was seen as a threat and based on intelligence, America was intent on staying on top of any plans by the Russians.

“Our decision to have two ships simultaneously operate in the Black Sea is proactive, not reactive,” he added.

The move could be seen as a tactical measure by the U.S. Army to ruffle the Russians.

“You get ships up in the Black Sea, that makes them feel more threatened,” an army official said.

The continuation of the Russian probe caused a problem for Trump and his team. He continued his no collusion claims and others continued to call him a liar.

Those close to Trump also felt the pressure as Mueller seemingly sought ways of reaching Trump. Mueller sought an audience with Trump who didn’t accept.

Now Mueller focused on Kushner who could possibly find himself in trouble about his finances.

One Fox News host also thought Trump wasn’t doing what was necessary. He blasted Trump on the air of his news segment.

“The President spent the weekend defending himself, misrepresenting the truth and attacking others from his phone in Florida,” Smith said “Shepard Smith Reporting.”

“He did not attack Vladimir Putin or Russia, nor did he express concern that the Russians attacked the United States. Nor did he pledge in any way to put measures in place to stop future attacks,” Smith added.