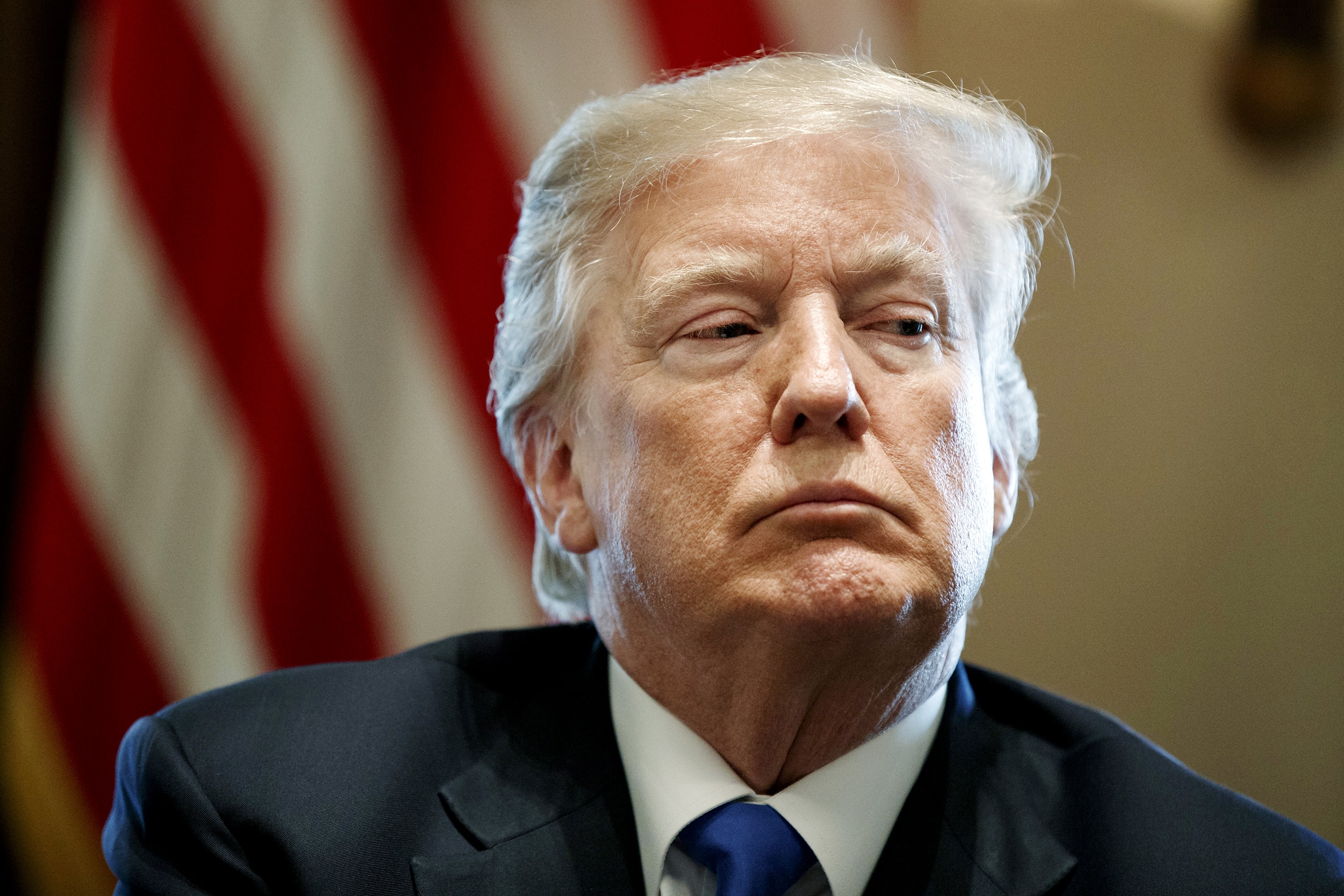 There had been a significant increase of sexual allegations by members of Congress in recent months. Prior to this development, there were accusations made against Donald Trump during his campaign.

During that he time he denied the reports but also had some not so nice things to say about or to women. This however was overlooked as he eventually won the Presidency.

Now more than a year later these allegations have returned to haunt him. At present there were multiple women who accused Trump of sexual Misconduct. There were also rumors of paying off women; this was confirmed by one of his lawyers as well.

Now the situation had become even worse for the President as Democrats were asking that these women be heard.

Steve Cohen believed that Trump should be impeached as at least 19 women accused him of abuse in the past.

“I mean, this is the most unusual circumstance that you have a President with over a dozen accusers of sexual harassment occupying the most prestigious position in the Country,” Cohen said.

“I think it would be most appropriate,” he added regarding Congress supporting these women.

A statement by Trump was considered a good platform for such accusers to be heard; after all it was part of “Due Process.”

“Peoples lives are being shattered and destroyed by a mere allegation. Some are true and some are false. Some are old and some are new,” Trump had tweeted. “There is no recovery for someone falsely accused – life and career are gone. Is there no such thing any longer as Due Process?”

Some Democrats suggested that Trump’s behavior showed a lack of respect for women. Sen. Kirsten Gillibrand was one such person.

She tweeted “The President has shown through words and actions that he doesn’t value women. It’s not surprising that he doesn’t believe survivors or understand the national conversation that is happening. If he wants due process for the over dozen sexual assault allegations against him, let’s have Congressional hearings tomorrow.”

Another person who supported what Gillibrand was Rep. Kathleen Rice.

“He just has a disturbing lack of appreciation for the seriousness of these cases, and a predilection to always believing the accused instead of these victims,” Rice said. “It’s probably hard for him to condemn other people who engage in behavior that’s similar to his own – I understand the potential hypocrisy there – but when you’re the President, you’re supposed to make people feel like you care about their issues.”

previousPresident Trump Blames Democrats For Gun Control As Donor Says No More Money Till Issue Resolved
nextAs The Russian Interference Probe Continues As America Increases Its Presence In The Black Sea
We use cookies on our website to give you the most relevant experience by remembering your preferences and repeat visits. By clicking “Accept” or continued use of site, you consent to the use of all cookies. Privacy Policy
Do not sell my personal information.
Cookie SettingsAccept and Close
Manage consent