November 30, 2020
Home News Russian Inquiry Ramps Up Its Investigation Into The President According To Reports 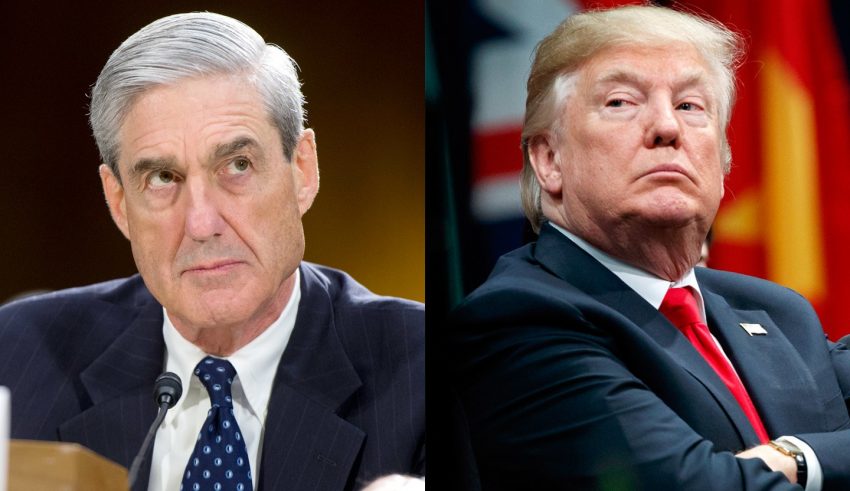 The Russian inquiry had been ongoing for quite some time. It was expected that it would go on for a while still based on reports.

Recent interviews with former FBI Director James Comey and Attorney General Jeff Sessions could mean the President was next. There had been speculation about Robert Mueller interviewing President Trump.

That meeting didn’t happen up to this point, but many believed that the meeting was inevitable. What was the reason behind the intent to question Trump was still a mystery. Speculation was very high about what Mueller was interested in knowing but nothing was certain.

Michael Zeldin, a former senior aide to Mueller at the Justice Department shared his analysis with CNN’s Brooke Baldwin.

He said “it’s possible that Mueller is closing in on his determination about what obstruction looks like, whether it is a criminal offense in his mind, whether it is an impeachable offense, or whether it amounts to nothing.”

He said “it strikes me they are getting near the end of gathering all their information, and then … they are going to have to process that and make some decisions about how to proceed.”

Jens David Ohlin said “I don’t think it is just out of an abundance of diligence. He’s doing it because he sees something problematic with Comey’s dismissal. If there is truly nothing there, it is very easy to investigate it because there is just nothing to grasp onto.”

It was reported that Rick Gates could be negotiating with Robert Mueller. Gates was a former campaign aide to Donald Trump.

It was reported that he had added lawyer Tom Green to his defense team. Gates was charged along with Paul Manafort of fraud. Both men pleaded not guilty to all charges.

Speculation was high that he may have changed his plea and was working out some sort of deal with Mueller.

Gates’ lawyer Walter Mack discussed timelines with the Judge dealing with the matter. He said “we are the least prepared of anyone here and we want to do a good job and we need that time to be able to do it.”

She said “if I were in trouble, I’d call out to somebody like Tom.”

None of the men commented about the reports and no comments were received from Mueller’s office either.

The belief was that all of this was an indication that Trump could face some level of questioning and no one was taking the fall for him.

Until such a meeting took place it was all speculation.