November 30, 2020
Home Opinion Robert Mueller Interview With President Trump Could Be Meeting Of The Century 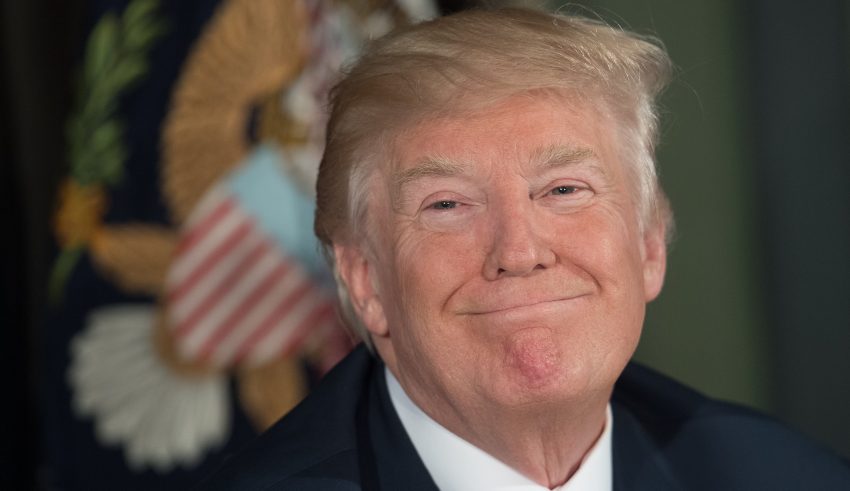 President Trump had reportedly made it clear on several occasions that he wanted to meet with Robert Mueller. He even said that he would love to do it.

If this meeting took place it could turn into the interview of the century. There had been so much hype about collusion with Russia that many believed Trump was guilty.

Whatever evidence was unearthed seemed to fall just short of implicating Trump. Quite a few of his colleagues were interviewed.

Subpoenas were issued and charges were placed on these individuals. Some pleaded guilty others not guilty. None of this brought investigators any closer to Russian collusion by Trump.

The meeting could be more focused on perjury even though questions regarding Russia were still on the table.

It was reported that Mueller offered Trump’s lawyers the direction his questioning would take. This was done as negotiations to have the interview took place.

Some of the topics were based on James Comey stopping the investigation into Michael Flynn. Russian interference was also a topic to be discussed.

Trump’s lawyer Ty Cobb doesn’t want him to testify and believed it could be a way of trapping him.

“I would hope that a fair-minded Office of Special Counsel would approach it in a dutiful way consistent with precedent and it wouldn’t just be a perjury trap,” Cobb said.

It appeared that Trump was willing to meet with Mueller despite all advice not to do so.

“I would love to do it, and I would like to do it as soon as possible,” Trump said to reporters at the White House. “I would do it under oath, absolutely.”

Trump apparently implied that fighting back against the Russian investigation could cause him to be investigated.

“I think he’s just taking a layperson’s view of obstruction. An off-the-cuff remark, by anyone, even the President, in response to a shouted question really shouldn’t be taken as gospel,” she said.

Chris Ruddy said “he should treat Mueller like a plague. He should assert executive privilege in every opportunity they can.”

“It’s about anything and everything they can find,” he said. “This is moving rapidly, extremely fast.”

Opinions varied on the interview. If this meeting does happen it could bring down the final chapter in this investigation, but time will tell.