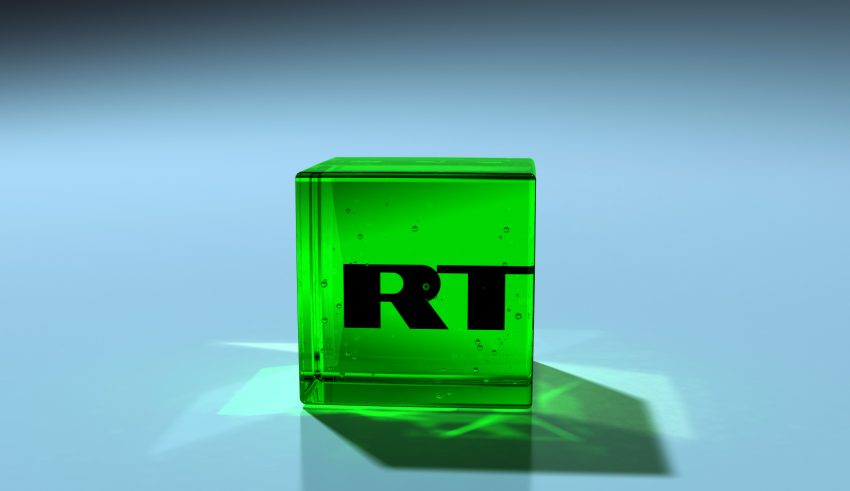 It is reported that Russia used YouTube to spread propaganda. RT is a Russian State backed news agency.

The channel receives billions of views. They celebrated their achievement of a billion views in 2013.

Investigators are looking into claims that RT could have spread propaganda. It is believed that RT is the “principal International propaganda outlet” for Kremlin.

They are used to do most of Russia‘s information warfare Worldwide. RT is accused of using its resources to help destroy Hillary Clinton.

She eventually lost the election to Trump. Investigators believe that social media played a vital role in her loss.

Senator Mark Warner said “more than half of American adults say they watch YouTube, and younger viewers are moving to YouTube at staggering numbers.”

Senator Mark Warner is the Vice Chairman of the Senate Intelligence Committee.

He said “YouTube is a target-rich environment for any disinformation campaign. Russian or otherwise that represents a long-term, next-generation challenge.”

Chris Dale of YouTube said they carry “a wide variety of news channels.” He also said those channels represent “an array of viewpoints across the political spectrum.”

RT has over 2.2 million subscribers giving it a very far reach. It is very clear that RT sees value in using YouTube.

The relationship between YouTube and RT is likely to change. Investigations into RT’s use of their platform could create a strenuous relationship.

RT believes they are targeted and that the US wants them out. Mr. Karnovich-Valua wrote an email. It read “this speaks to the unprecedented political pressure increasingly applied to all RT partners and relationships in a concerted effort to push our channel out of the U.S. market entirely, and by any means possible.”

But is this true? Investigators have found evidence of propaganda. So the analysis does have merit.

Putin responded to the accusations by saying he would respond in kind to any move by America.

“Unless YouTube decides to manually step in, they will continue to be very present. RT isn’t doing anything wrong, they’re just riding the algorithms,” said Christoph Burseg.

Europe has been pressuring social media platforms about hate speech. But how far is propaganda from this?

The purpose of social media involved speaking on ills in society. It involves bringing people closer via the internet.

Many friendships started through this medium. There shouldn’t be limitations on certain things and others run free.

The question is how different is so called hate speech to propaganda? Telling the truth will reach a new low when it is considered hate.

The subject is a delicate one. Views will vary as persons are led by their consciences and other things.