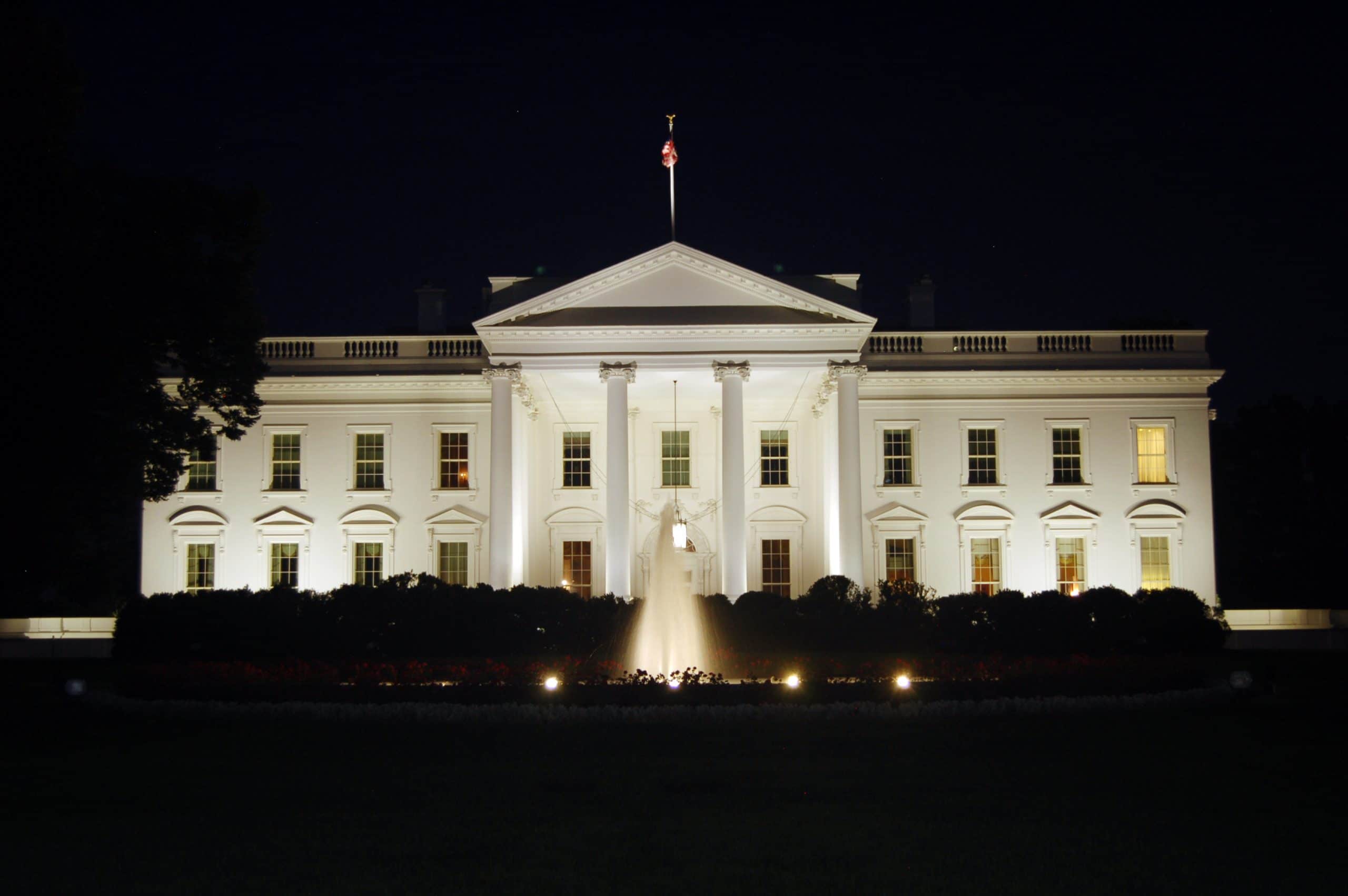 It is reported that if Government doesn’t pass its budget bill a shutdown is imminent. Government has until midnight December 15 to get it done.

If they fail in their bid to approve the bill then the money runs out.

For Republicans to accomplish that goal they will need at least 60 votes. They need at least 8 Democrats in Senate to vote in their favor.

Republican will most likely have to offer some compromise if they want this bill passed. Democrats have found it difficult to get their way.

But now with the ball in their court, they might get some of their legislature supported.

DACA and CHIP are two policies that come to mind for Democrats. Trump has shut down DACA creating a storm of protests.

Democrats Nancy Pelosi and Chuck Schumer were fighting to save those affected by DACA. They had even visited the White House and met with Trump.

Nothing came of the meeting, but things could change quickly if Democrats see themselves as the answer.

One aide spoke about the CHIP initiative. The aide said “these are all crises being created by Congressional Republicans or the President.”

These two issues could very well be on the bargaining table if the need arises. Time will tell if the Democrats will have their way on those two policies.

There are other policies that Democrats have fought to see come through. The Executive Order on health care Is one such policy that is troubling.

Trump has been pushing to repeal Obama Care. Democrats might have some input into what Trump wants to do there.

Democrats are also interested in relief funding. Republicans have been very resistant in that case. If Democrats have any say that could change.

How much of an issue a shutdown might be remains to be seen. If Republicans decide to play hardball then what will the result be?

John Sides said “perhaps the bigger questions are whether it results in concrete policy gains by either side.”

“Clearly many Republicans believed that the 2013 shutdown didn’t really cost them, which vindicated the strategy in their minds,” he said.

John Sides is a Political Scientist at the George Washington University.

A shut down is never a good thing. However if both sides decide no one will give room to the other, things could turn ugly.

The Country doesn’t need such hostility. Hopefully both sides can work it out. They can meet each other halfway. They can approve any policy that can benefit the people of America.

Politicians are chosen to serve the people and not themselves. Both Parties should have the people at heart and put aside their own agendas.

previousMark Cuban Considers Presidency Since Trump Won Without Any Experience
nextRussia Used YouTube To Carry Out Its Agenda Says Report
We use cookies on our website to give you the most relevant experience by remembering your preferences and repeat visits. By clicking “Accept” or continued use of site, you consent to the use of all cookies. Privacy Policy
Do not sell my personal information.
Cookie SettingsAccept and Close
Manage consent