Donald Trump’s Feud With John McCain Could Be His Worst 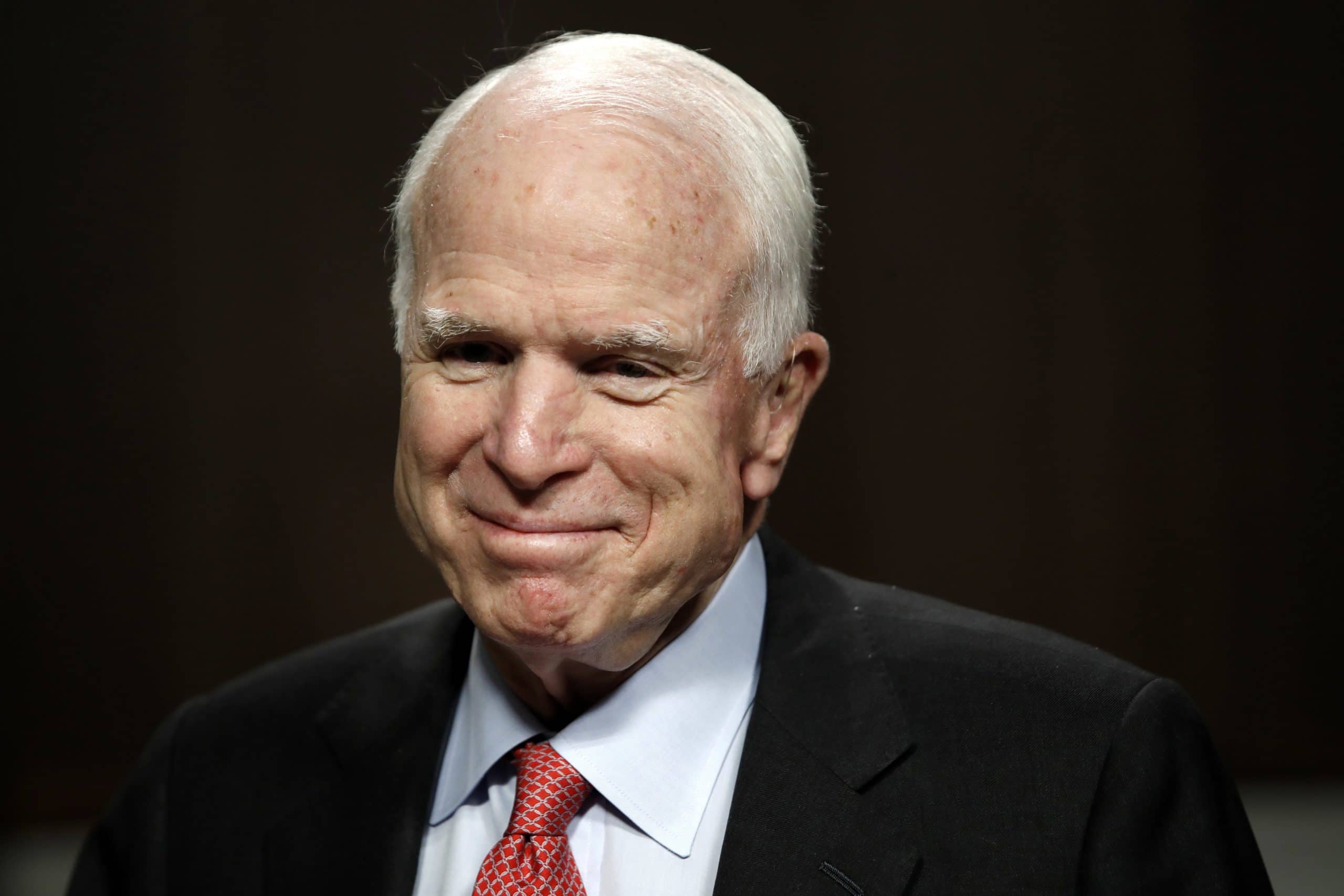 The longstanding feud between Trump and McCain could intensify. McCain had a major role in the Obama Care repeal failure.

He is fast becoming the person who fights against Trumpism. McCain doesn’t think Trump is suitable to run the Country.

McCain said of Trump “he is in the business of making money, and he has been successful both in television as well as Miss America and others.”

He said of himself “I was raised in the concept and belief that duty, honor, country is the lodestar for behavior that we have to exhibit every single day.”

McCain was making a comparison between himself and Trump.

McCain wants Trump to be a true leader. He has been very critical of Trump lately. He warned against “half-baked, spurious Nationalism cooked up by people who would rather find scapegoats than solve problems.”

He said “we need to have a process of communications, which I’ve had with other administrations, of exchanging information and knowledge.”

His comments were about what happened in Niger. McCain said “we did not know about Niger until it came out in the paper.”

The President has warned McCain that he might fight back. McCain laughed when asked if he was afraid of Trump.

McCain alluded to his brain tumor. Citing he had more to overcome than a threat from the President.

A battle of words is nothing new. Both men have had their share in that department.

What might be more interesting is what Trump means by his threat. He said it won’t be pretty, what does he mean?

If it is a war of words then no big deal. But it is something more, then that might be a different story.

Regardless of what Trump could mean doesn’t bother the Congressman. At 81 years McCain has lived a full life.

He has shown great strength. To leave the hospital shortly after surgery to vote is no small feat.

McCain wanted to be sure health care got a good deal that day. He made his presence felt as his vote made the difference.

Trump said “he’s not a war hero; he’s a war hero because he was captured. I like people who weren’t captured.”

Trump had lashed out at McCain while was on the campaign trail.

McCain responded to Trump. He mocked him for not fighting. Trump had deferred his draft order during the Vietnam War.

Time will tell what Trump means and what McCain will do.

previousRussia Used YouTube To Carry Out Its Agenda Says Report
nextCould Some Senators Resigning Be Trump’s Plan After All?
We use cookies on our website to give you the most relevant experience by remembering your preferences and repeat visits. By clicking “Accept” or continued use of site, you consent to the use of all cookies. Privacy Policy
Do not sell my personal information.
Cookie SettingsAccept and Close
Manage consent