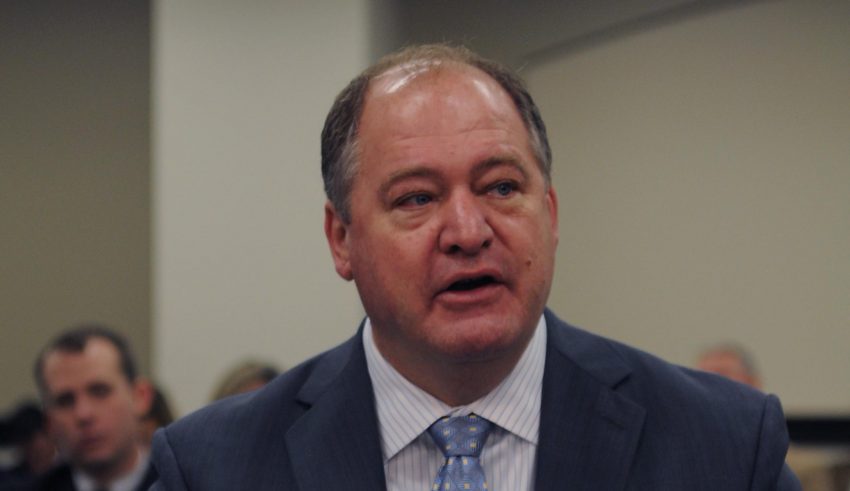 Sexual allegations have taken America by storm. The impact has affected the film industry and the political sphere.

The most controversial in recent days was Roy Moore and some lawmakers in Congress. Moore had been accused by a number of women.

Members of Congress have been accused of similar behaviors towards their female counterparts. But this could all change now after decades of incidents.

Those accused of such misconduct are being asked by their colleagues to resign. Allegations against Moore had shocked many evangelicals who looked up to him.

The problem had reached a point where something needed to be done.

Albert Mohler is the President of the Southern Baptist Theological Seminary. He said “this is one of those excruciating decision moments for evangelicals. These allegations, if true, are devastating. If true, this is a very big deal.”

Robert Franklin is the professor of moral leadership at Emory University’s Candler School of Theology in Atlanta. He said “evangelicals are steadily losing their moral authority in the larger public square by intensifying their uncritical loyalty to Donald Trump.”

“Since this is Roy Moore and not Donald Trump, I think there may be significant disaffection with him, and increased demands for his removal from the ballot,” he said.

“There’s not the sense of trying to defend these guys in the same way,” said Debbie Walsh, director of the Center for Women and American Politics at Rutgers University. “I don’t know if all of these men really get it or if now at least they know they’d better get it.”

Denise Rotheimer said “because the media grabbed onto this? Because now it’s public? Because there’s nothing different from my complaint in November last year to my testimony this year.”

She was referring to what she was going through and wondered why now? Rotheimer asked “Now they’re doing this because — why?”

Kent Redfield is a professor emeritus of political science at the University of Illinois at Springfield. He said “this is a real issue and you want to do the right thing. But it is also a potentially very damning political issue when the Democrats have been in charge.”

“There is enough distrust and thoughts of hypocrisy about people in government,” Mr. Benvenuti said. “We’ve got to do our best in gaining some trust back.”

Lawmakers said the only way to solve the problems about sexual misconduct was by resignation.  Mr. Hoover and anyone else involved should step down.