What Does Resolution Hold For Those Oppose To Equality? 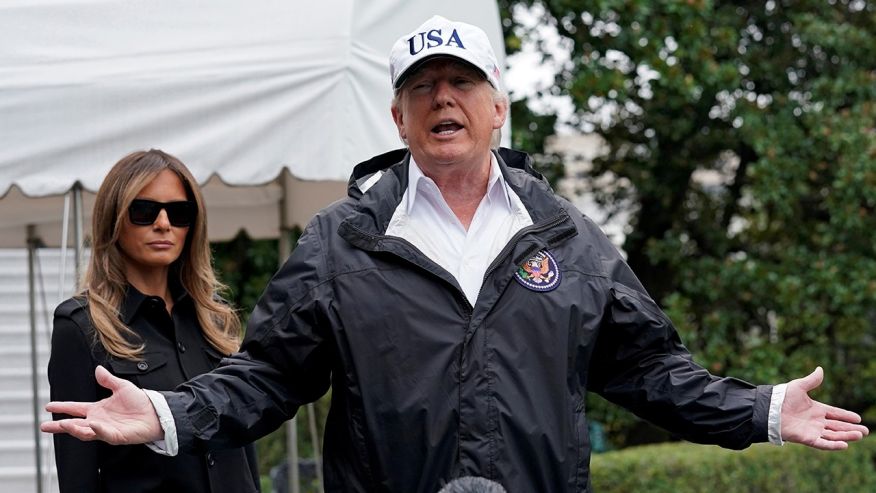 The President has recently put a resolution in place.  The resolution could signal the end to racial violence. Recent tensions in Charlottesville have caused heavy emotions for both sides.

Trump faced criticism after he gave a statement regarding the violence. He later gave another statement condemning the same acts.

Many persons have been condemning Trump and his staff for their stance on the issue.

Trump was even reminded by some that they put him in office.

The issue is a delicate one and needed careful attention. It remains to be seen now what the resolution will hold for Nationalists.

The resolution speaks out about hate in any form and racism. This could be a step in the right direction to bring about peace.

Trump had a lot to say about the resolution and what it entails.

He said “we are a Nation founded on the truth that all of us are created equal. As one people, let us move forward to rediscover the bonds of love and loyalty that bring us together as Americans.”

Trump continued “No matter the color of our skin or our ethnic heritage, we all live under the same laws, we all salute the same great flag, and we are all made by the same almighty God.”

He made it clear that such acts will be tolerated.

Trump also said “as Americans, we condemn the recent violence in Charlottesville and oppose hatred, bigotry, and racism in all forms.”

These statements condemn acts by white supremacists, neo Nazis and white nationalism. It also condemns any acts of hatred altogether.

Trump signed the resolution after revisiting his comments on the Charlottesville violence. The President spoke to reporters by Air Force One.

He said “I think especially in light of the advent of antifa, if you look at what’s going on there. You know, you have some pretty bad dudes on the other side also.”

Congress passed the resolution during the week. The President signed off on it.

The resolution honored the young lady who was killed in Charlottesville. Heather Heyer was killed when a driver drove a car in the crowd at the rally.

The President said he was pleased to sign the resolution. Trump had met with Sen. Tim Scott about Charlottesville. He said they had a great talk about the situation.

Tim Scott had made his feelings known about how the President handled the matter at Charlottesville.

The hope of the resolution is to bring about peace. The resolution signing is a start in the right direction.

A platform has been created that could see a change in relations among each other.

previousDemocrats Say Deal Was Made, Trump Says No Deal
nextFacebook Ads Sold To Russian Company On Mueller’s Mind
We use cookies on our website to give you the most relevant experience by remembering your preferences and repeat visits. By clicking “Accept” or continued use of site, you consent to the use of all cookies. Privacy Policy
Do not sell my personal information.
Cookie SettingsAccept and Close
Manage consent