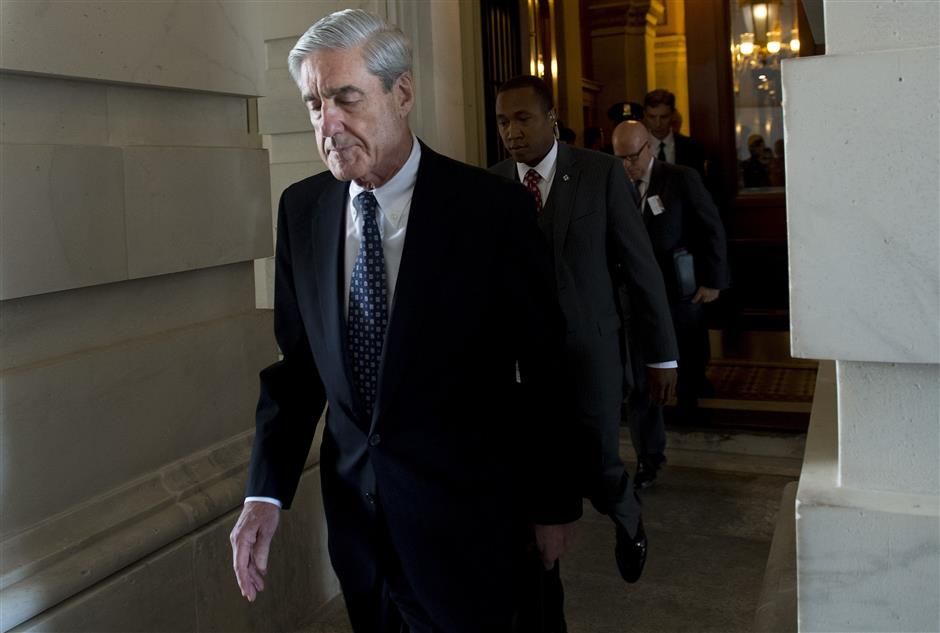 Robert Mueller’s investigations continue as he turns to Facebook. The social media giant said it sold Facebook ads to an organization in Russia. This took place during the 2016 election.

It has been said more information was given to Mueller than offered to Congress. Facebook gave information about who the accounts belonged to.

What was the purpose of the ads and the content shared? All information received covers the entire basis of any account.

It is believe the information gathered could give exposure about Russia’s role. The key purpose of the investigation was about Russian tampering in elections.

Some analysts believe that Mueller is close to a break through. His investigation has been ongoing for over a month now.

Mueller has been very systematic about how he does things.

He said ads “appeared to focus on amplifying divisive social and political messages across the ideological spectrum.  Touching on topics from LGBT matters to race issues to immigration to gun rights.”

Mueller and members of Congress are currently looking into the Russian election tampering.

Targeting was a big part of the Facebook ads. This brought about the idea of  an American interference.

If this is true, just how much interference could there be?

The Facebook ads are now a big thing on Mueller’s agenda. Experts are looking for things to really heat up.

Asha Rangappa believes a crime was committed which caused the warrant to be issued. Rangappa works at Yale Law School as associate dean.

She said any interference by any foreign company into US elections is illegal. Rangappa also believes that some of the Facebook accounts would need to be specific.

Renato Mariotti tweeted about the warrants. He wrote that Mueller was “close to charging specific foreign people with a crime.”

He also said if anyone from the Trump Administration was involved, they too could be charged.

Mariotti said “It is a crime to know that a crime is taking place and to help it succeed. That’s aiding and abetting”.

“If any Trump associate knew about the foreign contributions that Mueller’s search warrant focused on and helped that effort in a tangible way, they could be charged” he said.

Facebook had said that a firm with Russian ties bought about $100,000 in ads. The trace led to a troll farm.

He said “I called somebody who works for one of the technology companies that I work with. And I had them give me a tutorial on how to use Facebook micro-targeting.”

previousWhat Does Resolution Hold For Those Oppose To Equality?
nextTrumps Sunday Morning Tweet Frenzy Against Some Of His Foes
We use cookies on our website to give you the most relevant experience by remembering your preferences and repeat visits. By clicking “Accept” or continued use of site, you consent to the use of all cookies. Privacy Policy
Do not sell my personal information.
Cookie SettingsAccept and Close
Manage consent