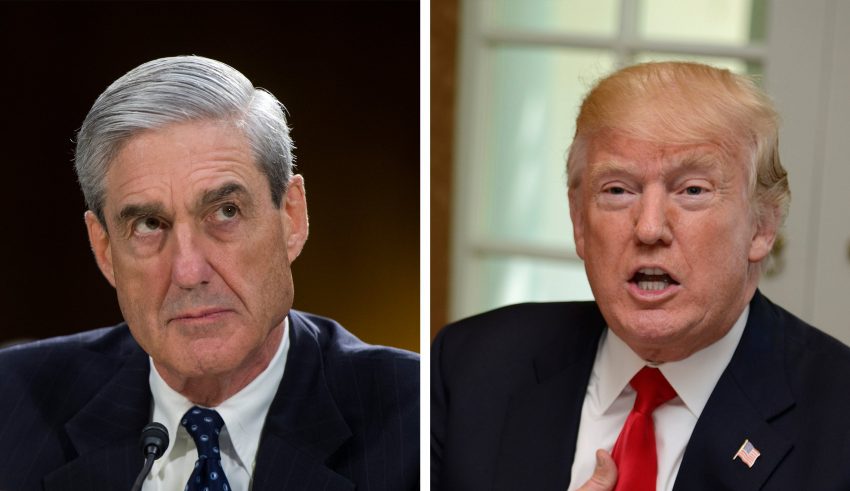 The Russian inquiry had reached to the end of 2017 with no date of completion. As 2018 got closer more persons and agencies were expected to be questioned.

The majority of the Country wanted Russian interference into their political voting system stopped. Even without firm proof of any involvement by Trump, many believed he was involved.

It was clear that Russia interfered, how much was still under investigation.

The email scandal concerning Hillary Clinton was also a pressing point in the inquiry. A dossier was created that sought to find dirt on Trump. This too was a matter of keen interest for the Senate.

Mueller did his investigation while Congress did one as well.

A big question facing the inquiry was motive. What were the motives behind the process? Why were some people targeted and others not?

The inquiry’s purpose was to see if any interference took place and who might be involved. The investigation however seemed to veer off course at times.

The inquiry also faced ridicule about the process and its intentions.

Florida Rep. Francis Rooney had a problem with how law enforcement was doing their jobs. He thought they were obstructing justice when it came to the investigation of a dossier on Trump.

Rooney said “I think if they don’t produce those documents on the third of January, they should be held in contempt.”

“Unfortunately, DOJ/FBI’s intransigence with respect to the August 24 subpoenas is part of a broader pattern of behavior that can no longer be tolerated,” Devin Nunes wrote.

The President had written a barrage of tweets about how the FBI and others did their job. He was on point with what his colleagues were saying.

The President swore there was no collusion when it came to Russia, but some aren’t convinced.

There was a belief it was an effort to undermine Trump and his administration. If this was true no proof had been given to back it up. On the other hand only associates of Trump had been indicted.

A lot apparently still remained untouched and needed further investigation. Problems of this sort had plagued many a Government and this one was no exception.