March 03, 2021
Home News What Is The Real Deal About The North Korean Summit As Trump Says It Might Still Happen? 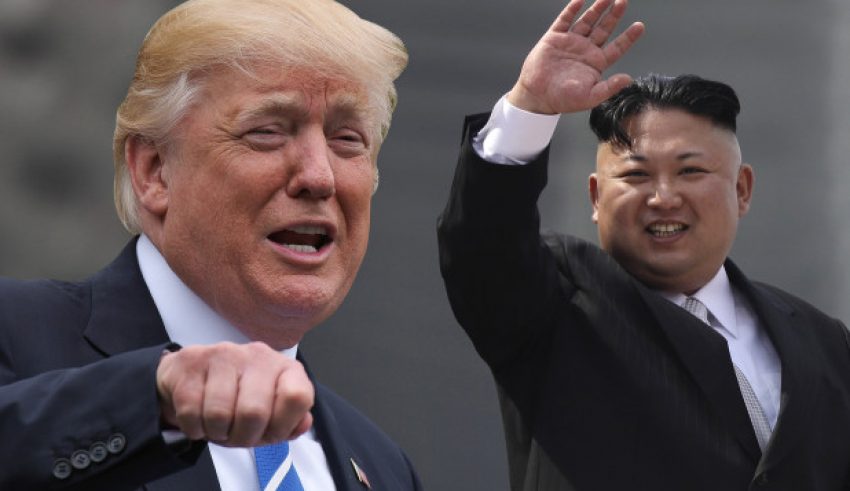 The news about the summit between President Trump and Kim Jong-un was most confusing. It had become a spectacle of the unknown as Trump declared there would be no meeting.

Yet days later he said that the meeting could still possibly take place. This was a very unusual situation as International affairs weren’t conducted in such a manner.

Kim had said he was still willing to meet with Trump and said he was disappointed that he had called off the meeting.

Since then Trump was singing a different tune, he was now working to have the meeting even if it was at a later date.

“We are having very productive talks with North Korea about reinstating the Summit which, if it does happen, will likely remain in Singapore on the same date, June 12th., and, if necessary, will be extended beyond that date,” Trump tweeted recently.

This was a surprising revelation after he had cancelled just a few days prior. It was clear that the U.S. had some level of concern that they would cancel.

It was also evident that they wanted the meeting but those concerns outweighed any decision to move forward.

Moon Jae-in played a vital role in the two leaders meeting and continued to be a mediator of sorts.

Moon was disappointed when Trump had earlier declared that he would cancel the summit.

There seemed to be some level of hope that the summit may still take place. It was still too early to say since either party could pull out at the last moment.

“The group around Kim that are living reasonably well and benefiting from the way he’s kind of running things is relatively large,” said Scott Seaman. “That could mean you don’t want to tick it off.”

Seaman, a Korea analyst at the Eurasia Group and a consultancy in Washington shared his views on why Kim may want the summit to take place.

It was believed that he could benefit from the meeting and was truly looking forward to it.

An analyst said that he had seen a big transformation in Kim’s life.

“Kim has perfected the most dramatic makeover within a few months,” said Lee Sung-yoon. “He’s gone from pariah to statesman, from madman to gracious, well-prepared leader who knows his brief.”

Sung-yoon, a professor of Korean studies at Tufts University was clearly right about his observation.

This could be one of the reasons that had Trump and his people contemplating if to have the meeting.

Whatever the reasons both men may want to meet, it was yet to happen. The whole scenario looked like something from a movie script.