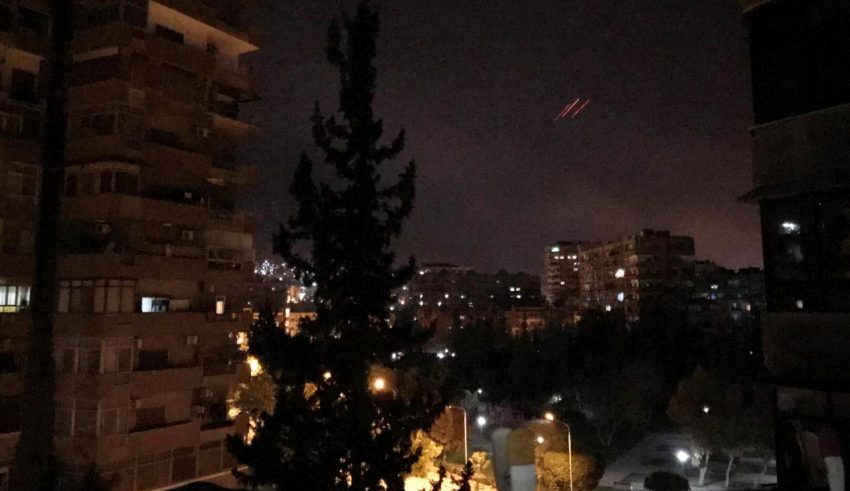 The recent chemical attack in Syria had outraged many people. It was called an act of atrocity that should never be repeated.

America blamed Russia for the attack as they supported the Syrian Government. Russia threatened America with retaliation if they fired any missiles. They said they would shoot down any missiles that targeted areas in Syria.

This however hadn’t deterred Trump who said that missiles would be coming despite threats.

Trump supporters weren’t pleased with the decision to make air strikes on Syria. They voiced their disgust to the act by the President.

Vladimir Putin had warned his citizens to be prepared for war with America.

Trump tweeted “A perfectly executed strike last night. Thank you to France and the United Kingdom for their wisdom and the power of their fine Military. Could not have had a better result. Mission Accomplished!”

“I spoke to the president this morning, and he said, ‘If the Syrian regime uses this poisonous gas again, the United States is locked and loaded,’ ” Nikki Haley said.

Trump seemed certainly happy with the results and there was mixed information about the strike.

The Pentagon mentioned 40 missiles but Syria said 110 missiles came in their airspace and they shot down 100.

“If he had been a piece of crap from the beginning, it wouldn’t be so bad,” Alex Jones said of Trump. “We’ve made so many sacrifices and now he’s crapping all over us. It makes me sick.”

This could hurt later or it may not but Trump still pledged that he would strike again.

Savage, a prominent conservative radio host and author showed his disapproval of the attacks.

Another person tweeted  “At least won’t feel bad once Trump gets impeached.”

“This is how you want international affairs to be conducted now?” said Russian Ambassador Vassily  Nebenzia. “This is hooliganism in International relations, and not minor hooliganism, given that we’re talking about major nuclear powers.”

Based on the translation of his comments he called the matter hooliganism.

The United States, France and Britain all took part in the airstrike.