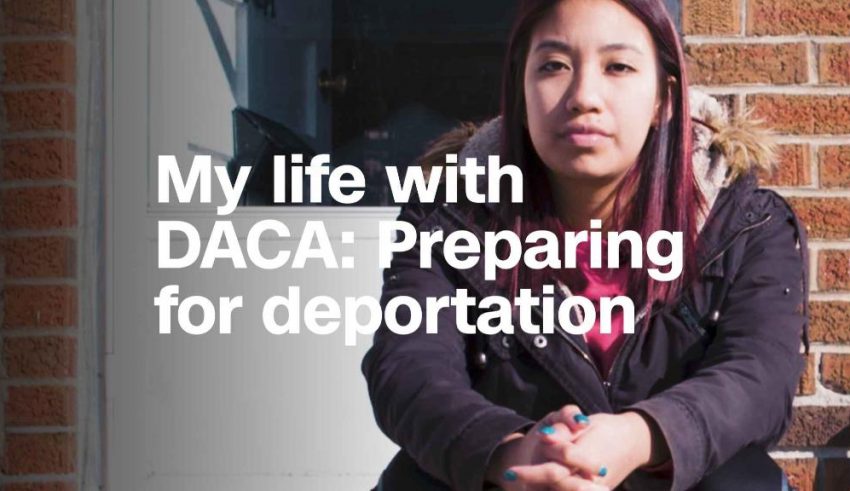 Democrats Chuck Schumer and Nancy Pelosi both made a gamble and lost. They were trying to use Trump’s desire for funding for his border wall as leverage.

The President was seemingly onboard at one stage but his colleagues were not. This placed a big hindrance in the way of helping the Dreamers.

The Government needed the Country to remain open and thus needed to avoid a shutdown. That was where the Democrats played their hand, which saw the Country under a shutdown for a few days.

Schumer eventually gave in to demands with the hope of getting his immigration policy passed. This however didn’t materialize and now the Dreamers had less chance of seeing DACA continue.

“We are disappointed that we did not reach agreement on Dreamer protections that were worthy of these patriotic young people,” said House Minority Leader Nancy Pelosi.

Pelosi who was a major forerunner for the Dreamers wasn’t able to pull of the needed victory. There were instances when those she sought to support blasted her choices.

They felt that her ideas were not the best method to approach the situation. Now with no real chance of regaining the needed protection it was a case of I told you so.

“We just blew a great opportunity to do something substantial on immigration,” said Sen. Lindsey Graham. “I think the White House overplayed their hand.”

It was well known that the majority of Republicans were against any immigration policy for the Dreamers.

They often thought that they were illegally in the Country and were adamant about having them leave.

This now made it a little easier for this to take place. There was currently a motion by the Court to keep the Dreamers in the Country, but that could soon change.

“It’s a good thing we have Republican control of Congress or the Democrats might bust the budget caps, fund planned parenthood and Obamacare, and sneak gun control without due process into an Omni … wait, what?” Rand Paul tweeted.

Speaker of the House Paul Ryan made comments on the new spending bill. It was reported that a rush was on to vote on the bill in Congress.

“No bill of this size is perfect,” Ryan said. “But this legislation addresses important priorities and makes us stronger at home and abroad.”

One just wonders what could be on the minds of Pelosi and Schumer whose gamble didn’t pay off.

“Until they stop acting like idiots and stop trying to use Dreamers as hostages to pass their stupid xenophobic laws and stupid ideas like the border wall, nothing changes,” Rep. Ruben Gallego said.

Now the results were in, the Dreamers lose out and Trump get less funding for his wall. The rush was on to pass the spending bill and not enough votes would mean another shutdown looms.

Would this make a difference though, very unlikely that it would. It seemed that those who help write and pass laws do not want DACA.