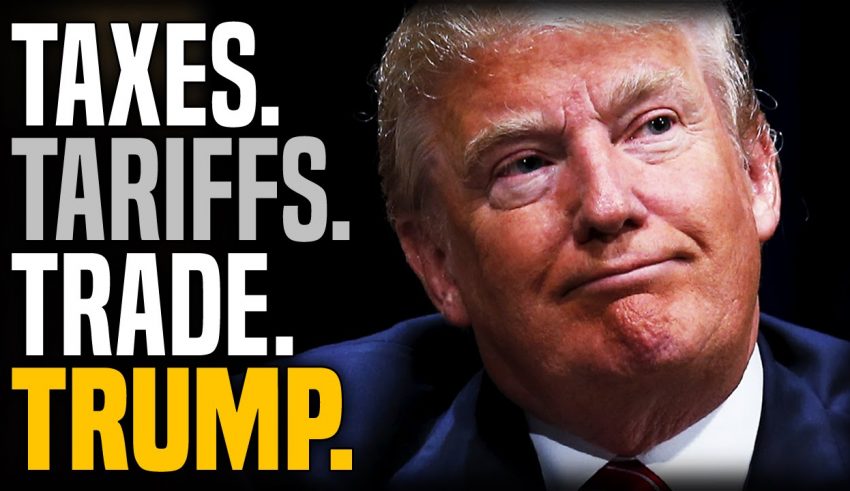 The tariff situation had become a big deal for the GOP. The intentions of Trump weren’t what they had in mind.

There was a fear that Trump’s hard line on import tariffs could create a trade war. Trump doesn’t believe that was the case.

The stand the President had taken on tariffs caused his top Economic Adviser to quit. Gary Cohen was at odds with Trump’s plan to impose high tariffs on steel and aluminum imports.

In a few weeks Cohen was expected to make his exit and the White House claimed it wasn’t because of one factor.

Cohen was about to join a number of other persons who left the White House. Just days ago Trump joked at the Gridiron dinner about who would be leaving next.

Now days later another one of his aides was expected to make his exit.

“Gary has been my chief economic adviser and did a superb job in driving our agenda, helping to deliver historic tax cuts and reforms and unleashing the American economy once again,” Mr. Trump stated. “He is a rare talent, and I thank him for his dedicated service to the American people.”

It was reported that Trump wanted to know if everyone would support his decision including Cohen. This apparently wasn’t the case, but Cohen will stay for a few more weeks to help Trump pick a successor to him.

Trump was moving ahead with his tariff implementations despite objections by some. He recently met with Swedish Prime Minister Stefan Lofven at a news conference.

“We’re doing tariffs on steel. We cannot lose our steel industry. It’s a fraction of what it once was. And we can’t lose our aluminum industry,” Trump said during time.

However many GOP members wanted the President to approach the tariffs with caution.

Steven Mnuchin said “we are not looking to get into trade wars. We are looking to make sure that U.S. companies can compete fairly around the World.”

Paul Ryan felt his approach could lead to some sort of retaliation by those affected by the tariffs.

“What we’re encouraging the administration to do is to focus on what is clearly a legitimate problem and to be more surgical in its approach,” Ryan said.

Mitch McConnell said he was urging caution since he felt Trump’s tariffs could cause turmoil.

“I think there’s been a step back,” said Sen. Pat Roberts. “I don’t think he’s reconsidering, but I think he’s trying to figure out what his best step is forward.”