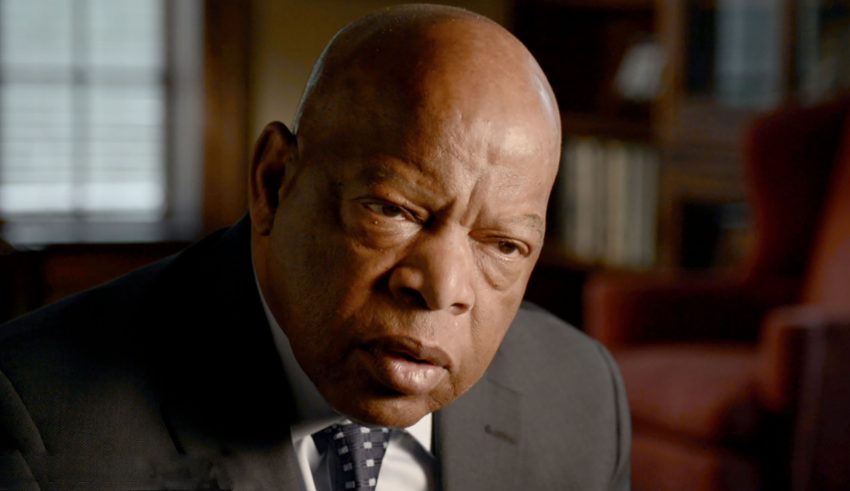 It was true that what comes out of your mouth determines the type of person you are. Trump was known for making many mean statements including his tweets.

His latest alleged comment about immigration sparked much outcry. It was reported by someone who attended a closed door meeting that Trump was disgusted by African immigrants.

It was said that he called El Salvador, Haiti and African Nations by a disrespectful term. A claim that Trump and some of his colleagues deny.

The term he allegedly used made one politician call him racist. It wasn’t the first time Trump was called such.

What must be considered in such cases was denying an allegation was only part of the process. A person must be able to prove his or her innocence.

The way we live and talk helped determine the type of persons we are.

Rep. John Lewis said “we have to stand up. We have to speak up and not try to sweep it under the rug.”

He believed that Trump was racist. If Trump indeed called these Nations by such a degrading term then one was forced to believe he was racist.

“There’s not any way you can do that. It’s unreal. It’s unbelievable. It makes me sad. It make me cry,” Lewis said.

Lewis was certainly hurt by such a statement and it was noticeable by the words he spoke.

Trump however had denied that he made any remarks about these Nations. He also denied being a racist and said he was the least racist person you interviewed to reporters.

When asked about being racist he said “no, no. I’m not a racist.” “I am the least racist person you have ever interviewed. That I can tell you,” he continued.

“Did you see what various senators in the room said about my comments?” he asked. “They weren’t made.”

“We don’t need more Haitians.” Durbin said. “He said, ‘Put me down for wanting more Europeans to come to this Country. Why don’t we get more people from Norway?”

Sen. David Perdue was at the meeting and denied Trump made such statements.

“I am telling you that he did not use that word. And I’m telling you it’s a gross misrepresentation,” Perdue said.

Sen. Tom Cotton also attended the meeting and he too denied Durbin’s accusation.

Cotton implied that he didn’t those words, he said “and I was sitting no further away from Donald Trump than Dick Durbin was.”

Whatever the truth was, one thing worth note was a person’s demeanor. That alone can tell much about a person.