November 25, 2020
Home News Hope Is High For A Mueller/Trump Confrontation Over Russian Probe 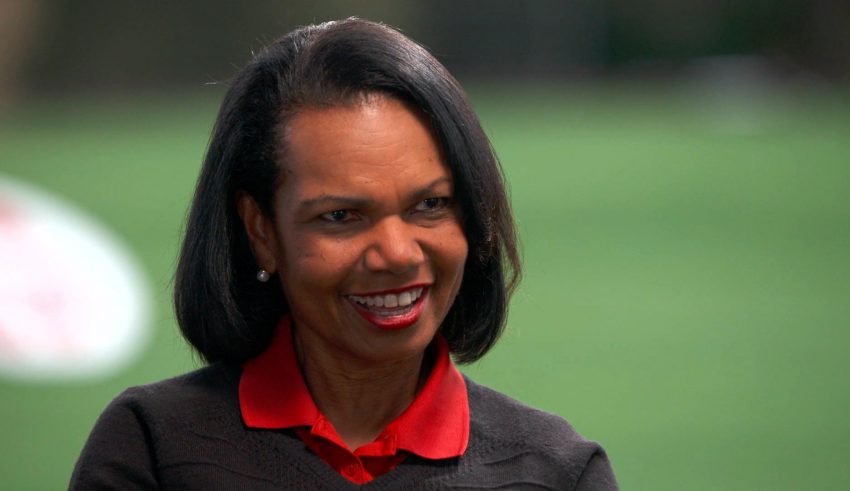 One of the talking points in the media was an interview between President Trump and Robert Mueller. Months of investigating could culminate with such a meeting.

During the inquiry George Papadopoulos and Michael Flynn had been charged and pleaded guilty for various crimes. Paul Manafort pleaded not guilty and had chosen to sue Mueller over the same investigation.

Most charges related to fraudulent crimes and not Russian interference. However there was Russian contact and this was concerning for investigators.

Up to this point there wasn’t enough to prove Trump and his team was involved directly in any collusion. Yet some analysts thought enough evidence was found to suggest a deeper look into Trump’s financial affairs.

A meeting between the two men could help bring the investigation to a close. The hope was that it would soon conclude but allies of Trump felt the meeting would be a bad idea.

A look into the past at Trump and how he dealt with investigators came into view.

Jay Itkowitz said “he’s obviously capable of being very charming and have an outward demeanor of respectfulness even while he’s totally lying.”

Itkowitz faced Trump in a lawsuit as he represented ALM Unlimited in 2008. The Judge threw the case out in Trump’s favor.

On one occasion Trump asked a Judge to borrow his glasses to read a document in a 2011 case.

“Can I use your glasses again, your honor? Is that possible? I hate to do this to you,” Trump asked.

Trump also won that case and seemed to have a way of getting the pity of the jury and Judge.

Elizabeth Beck said “people underestimate him. I saw grown men, attorneys, become gelatinous in front of him.” She was the lawyer challenging Trump during the 2011 case when he borrowed the Judge’s glasses.

It was believed this time would be different. Mueller was expected to be a much tougher opponent.

“The main risk is that he will admit to certain facts that will fill gaps for the prosecution, or he’ll say things that are contradicted by other witnesses or other evidence,” Dershowitz said.

It had been a long time since Condoleeza Rice’s name was heard in the media relating to politics. She broke her silence on the Robert Mueller investigation.

“He is a terrific person, straight shooter,” Rice said. “I think he’ll he will push to a conclusion. I don’t have any idea what it will be. I hope, frankly, it’s over pretty soon, because we need to get on with our business.”

She was speaking about Mueller and obviously thought highly of him. Rice was asked about the President calling the Russian interference a hoax.

“Well, the President shouldn’t call it a hoax. Let’s just say that. But the fact is we will get to the bottom of what happened. I hope that there are people spending as much time trying to figure out exactly how the Russians did what they did.”