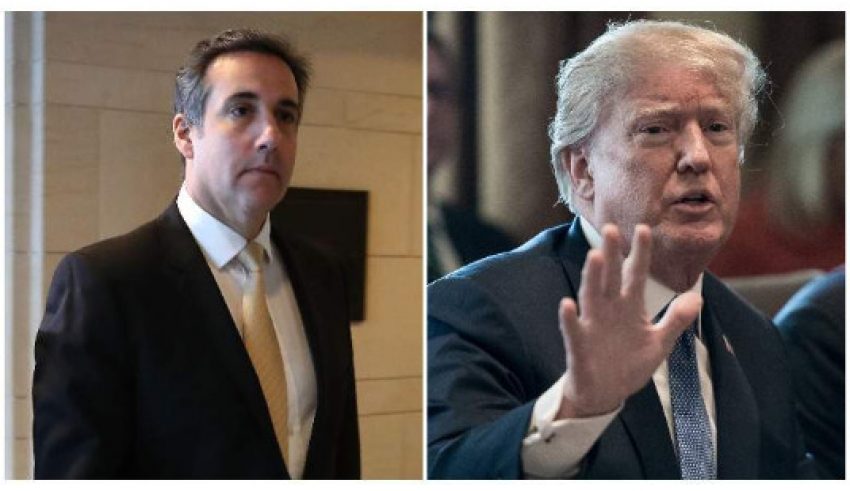 President Trump was having a hard time dealing with the issues that surrounded him. He wanted access to the files obtained by the FBI but was unable to do so.

Some believed that Trump was very worried about what was in the files the FBI now possessed. A Judge ruled that Trump and his lawyer Michael Cohen would have to wait before they could have access to the files.

Trump also continued to have issues with the Russian probe. Those who tried to defend Trump were having a hard time. It was unlikely that this was the position in which many of them wanted to find themselves.

One of the major concerns for those defending Trump was his ability to throw others under the bus.

Many lawyers who would have defended Trump refused because of his social media addiction. Trump was known for his undesirable tact for tweeting about any and everything.

“Obviously this is an unusual situation because it’s perfectly obvious that Mr. Trump likes to be his own lawyer, and lawyers have to be concerned about their own reputation. And I’m sure that factors into their thinking,” said Bill Jeffress.

Trump’s personal lawyer was also another burden for the President as he was being investigated for his role with any Russian connections.

“I think it’s a huge minefield for Donald Trump and the Trump Organization,” said trial attorney Joseph Cammarata. “I think this is on its own track and this train is coming down the track with brute force.”

Many individuals who were part of the legal fraternity believed Trump was very worried.

“I agree with the consensus forming that it’s very dangerous for the president, probably the most serious thing yet,” said Sol Wisenberg.

He asked “Even if you shut Mueller down some way, how do you shut down the Southern District (federal court)?”

During the Court hearing Cohen also made a revelation. He said that a client of his he wanted to remain anonymous was Sean Hannity.

Hannity responded to the claim and said that Cohen never represented him. He said “But I have occasionally had brief discussions about legal questions about which I wanted his input and his perspective.”

“I tell you why they’re going nuts,” Hannity said of the media. “They’re assuming — because I guess he did some type of work for some Republican guy — they’re figuring, ‘Oh, he must’ve done a big settlement case for Hannity.’ That’s not — no, that’s not what happened. Ever.”

How much of an issue this becomes remained to be seen. Trump certainly had his hands full along with his attorney.