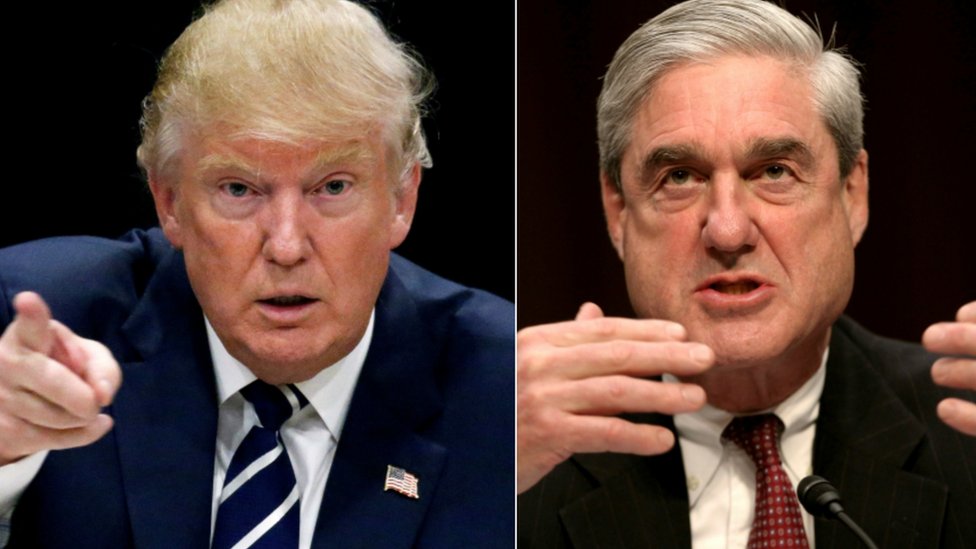 U.S. President Donald Trump was set to get his first physical on Friday January 12th 2018. The main goal of the health checks was to ascertain if he was mentally well to run the Country.

Bannon was set to face the House Intel Committee about Russia. His book made many assumptions causing him to become a person of interest in the investigation.

Meanwhile Trump’s allies advised him not to meet with Mueller. There was high anticipation after it was reported that such a meeting could take place.

It would be the first time the President would be actually be questioned by Mueller if he agreed.

It wasn’t clear if such a meeting would transpire. What was clear though was the worry of Trump’s allies. They didn’t believe it was a good idea.

Reports from a source in Trump’s legal team said “we haven’t closed any doors. We haven’t made any decisions.”

Trump apparently got ahead of himself with his answer.

Bannon’s book was big news. The content of the book caused chaos at the White House and a stir in the media. Trump and his team denied the allegations of the book, calling them lies.

The inquiry now zoned in on Bannon. He was likely a source of information, it must not be ascertained if that information was true or false.

Bannon called the meeting between Russians and Donald Trump Jr. “treasonous” and “unpatriotic.”

This statement received a strong rebuttal from the White House and President Trump.

Despite the denunciation of such a comment it was a concern of the inquiry. This was expected to be one of the questions Bannon would be questioned on.

Bannon made accusations regarding Russia and those allegations are what will see him facing questioning.

There were concerns that whatever the doctor found out may never become public. The findings revealed would have to be accepted as absolute truth.

previousTrump’s Border Wall And DACA Agreement Hit A Major Snag
nextAnalysis Shows Democrats Taking Possible Control Of Senate As President Trump Blames Them
We use cookies on our website to give you the most relevant experience by remembering your preferences and repeat visits. By clicking “Accept” or continued use of site, you consent to the use of all cookies. Privacy Policy
Do not sell my personal information.
Cookie SettingsAccept and Close
Manage consent