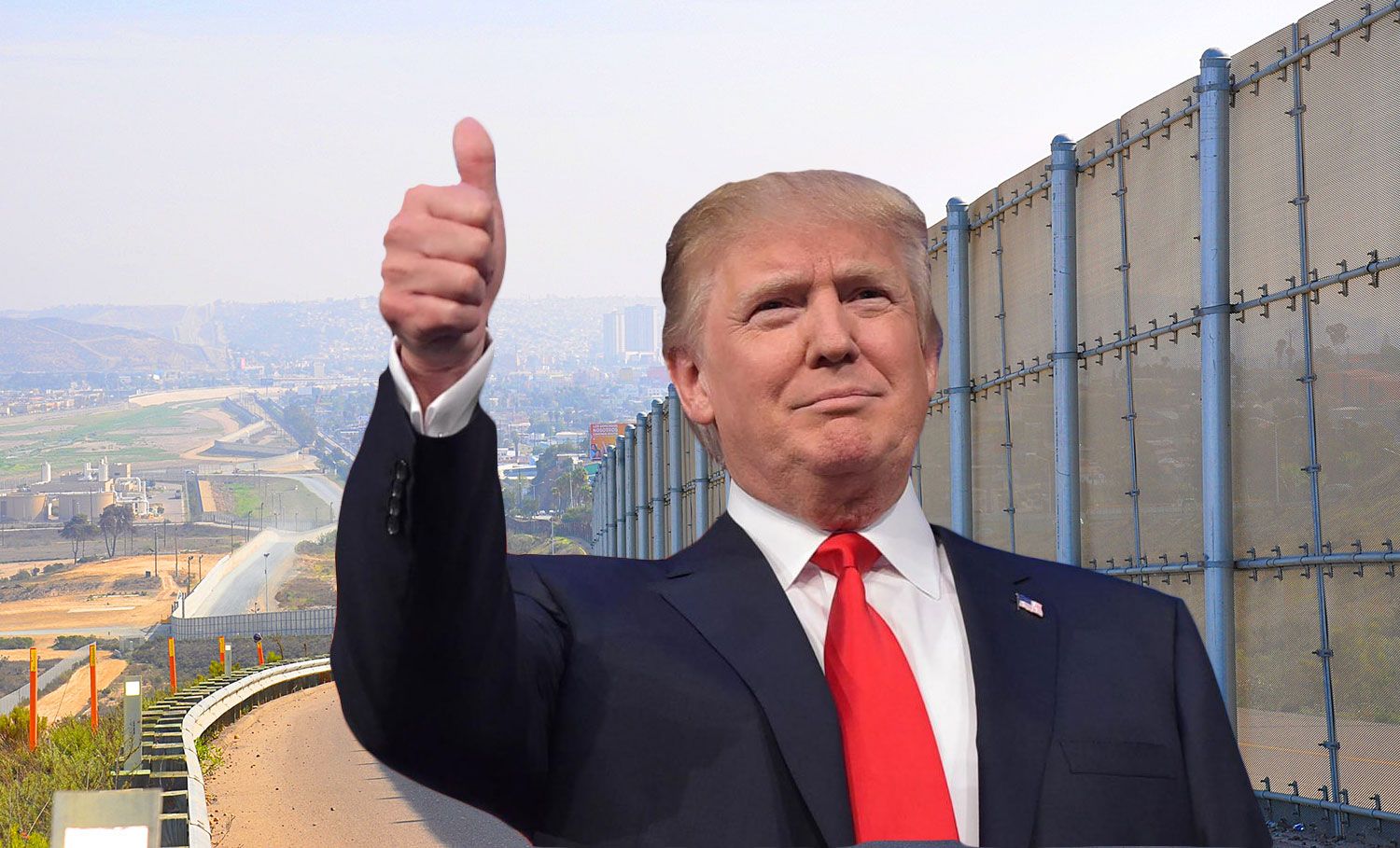 President Trump made it clear he would give DACA another chance but only if he got his wall. One of Trump’s big promises during and after elections was the border wall.

The President was able to keep some of his promises but the wall wasn’t one of them. The wall may be one of the main ones he wanted to keep.

The wall was considered part of his immigration plan for greater security for the Country. DACA was part of the plan for immigration change but that didn’t work.

The main reason for DACA getting another chance was Democrats ability to hinder the spending bill. This gave them leverage to seek a deal regarding DACA.

No Wall No Deal

Trump made it clear no deal was forthcoming without his wall.

“I would imagine that the people in the room, both Democrat and Republican, I really believe they’re going to come up with a solution to the DACA problem, which has been going on for a long time,” Trump said.

Trump hoped that an agreement would be reached between Democrats and Republicans regarding DACA and the border wall.

Sen. Rand Paul was one person who didn’t see the wall as necessary. At least not with the price tag Trump was asking for.

He continued “and while I will vote for money for barriers, I’m not voting for $40 billion for barriers.”

Trump may find the going tough on his wall which means no DACA deal for Democrats. The Dreamers will have to wait longer for a solution that suits them.

A Judge recently issued a block to ending DACA. The DOJ said however they would contest the Judge’s decision.

It was reported a decision about Trump’s deal could be announced before the end of the week.

“We’re very close on the four categories that we outlined,” Jeff Flake said.

The main concern for those involved in discussing the terms was what Trump will accept. The only thing made clear by Trump was getting his wall.

“That helps for those who have envisioned this big concrete brick and mortar wall. It’s different. So that’s easier for the other side to accept,” Flake said.

The Dreamers would have to wait in anticipation as their future was discussed by the Senators. All they could do was hope for the best possible outcome.

previousReports Indicate DACA May Have A Chance As Trump Reconsiders It
nextPresident Trump Set To Get Physical As Allies Tell Him Avoid Talking To Robert Mueller About Russia
We use cookies on our website to give you the most relevant experience by remembering your preferences and repeat visits. By clicking “Accept” or continued use of site, you consent to the use of all cookies. Privacy Policy
Do not sell my personal information.
Cookie SettingsAccept and Close
Manage consent