November 30, 2020
Home Opinion Should President Trump Have The Power To Pardon Himself Like His Lawyer Said? 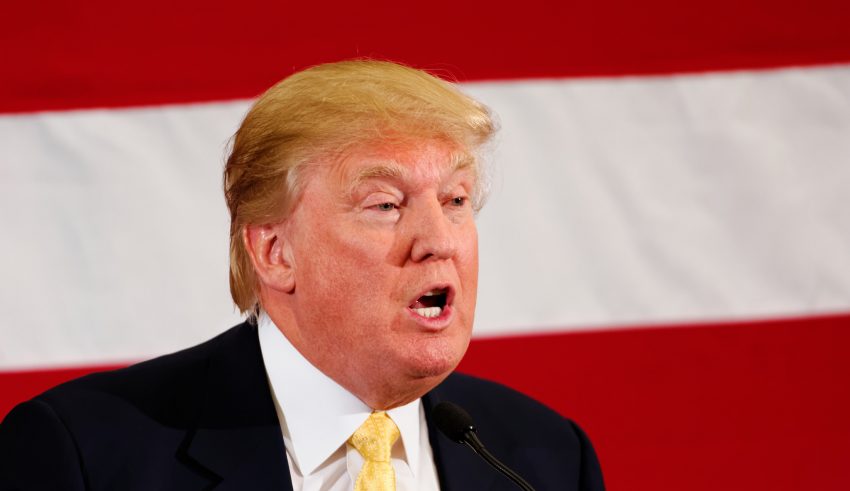 The latest wave of media attention to hit President Trump came from a revelation from Rudy Giuliani. Giuliani said that Trump had the power to pardon himself, a statement some found startling.

To make the situation even more horrific was the statement that if Trump had shot James Comey, it would change nothing regarding an indictment. He said that he would have to be impeached instead.

In a Country that boasts democracy and claimed transparency that was mind boggling. It also caused ripples through the GOP community, who thought the idea was out of bounds.

Trump’s lawyer said that it may be difficult but it wasn’t impossible, however many would disagree with such a claim.

Giuliani spoke to various media agencies about the matter and seemed adamant that Trump could do as he pleased.

“In no case can he be subpoenaed or indicted, “he said. “I don’t know how you can indict while he’s in office. No matter what it is.”

“If he shot James Comey, he’d be impeached the next day,” Giuliani said. “Impeach him, and then you can do whatever you want to do to him.”

“A President could not be prosecuted for murder? Really?” Eisen asked. “It is one of many absurd positions that follow from their argument. It is self-evidently wrong.”

Jay Sekulow and John Dowd wrote that Trump could end the Russian inquiry if he wanted. Since then Dowd had left Trump’s legal team.

“He could, if he wished, terminate the inquiry, or even exercise his power to pardon if he so desired,” they wrote.

The letter also stated “It remains our position that the President’s actions here, by virtue of his position as the chief law enforcement officer, could neither constitutionally nor legally constitute obstruction because that would amount to him obstructing himself, and that he could, if he wished, terminate the inquiry, or even exercise his power to pardon if he so desired.”

However Republican felt that to do so would be a very bad idea.

“I think that would be a terrible move. I think people would erupt. I think even thinking about trying to fire Mueller is a bad move politically,” Rep. Will Hurd said.

He added “so I hope we don’t have to get to that point. And it’s hard to predict what would happen, but that would create outrage on both sides of the political aisle.”