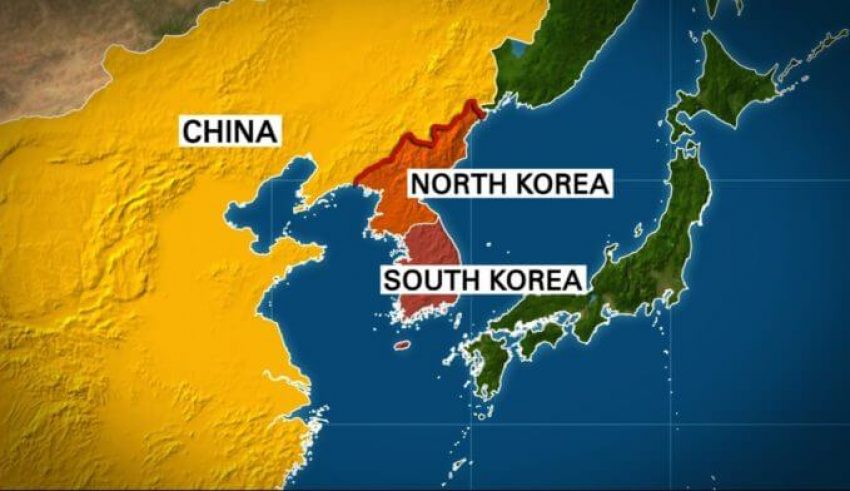 As the date for the summit gets closer the World looks on to see the unprecedented affair. It was a big highlight for both Countries who have a history of never coming to any agreement.

President Trump received a letter from Kim that one of his top officials delivered himself. He hadn’t disclosed what the letter had said at the time but some felt it was a significant event.

Despite the show of good faith the U.S. declared that no sanctions would be lifted until denuclearization was seen.

There was also the case made by analysts that Trump was now heading in the direction of former Presidents, a move that always failed.

It was said that Trump may be seeking a peace agreement to help put an end to the Korean War. This was considered a bad move as it was believed the best thing to do was focus on nuclear weapons.

“This is the way it’s supposed to go,” said Victor D. Cha. “The question is: Does Trump understand that this is what has been done in the past — that what he’s doing is not big-bang historic?”

Cha was the one who negotiated with North Korea during the Bush Administration.

“Trump is in a box,” Mr. Cha said, “because if this doesn’t go well, and he wants to go back to sanctions, the South Koreans and Chinese won’t go along.”

“It’s going to remain what it is now,” Mr. Trump said regarding the sanctions. He made the comment after seeing off his North Korean guest, Kim Yong-chol. “I don’t even want to use the term ‘maximum pressure’ anymore because I don’t want to use that term because we’re getting along. You see the relationship.”

“We can anticipate, at best, a bumpy road to the (negotiations),” Mattis said. “We will continue to implement all U.N Security Council resolutions on North Korea. North Korea will receive relief only when it demonstrates verifiable and irreversible steps to denuclearization.”

Japan shared their views as well regarding the situation with its neighboring Country.

“Japan, Korea and the U.S. continue to agree that pressure is needed to be applied on North Korea,” said Itsunori Onodera, Japan’s Defense Minister.

This seemed to signal that all that the U.S. hoped to accomplish won’t come overnight if in any hurry.

That was the hope but it seemed that a peace treaty between the two Korean Nations was the main goal at present.