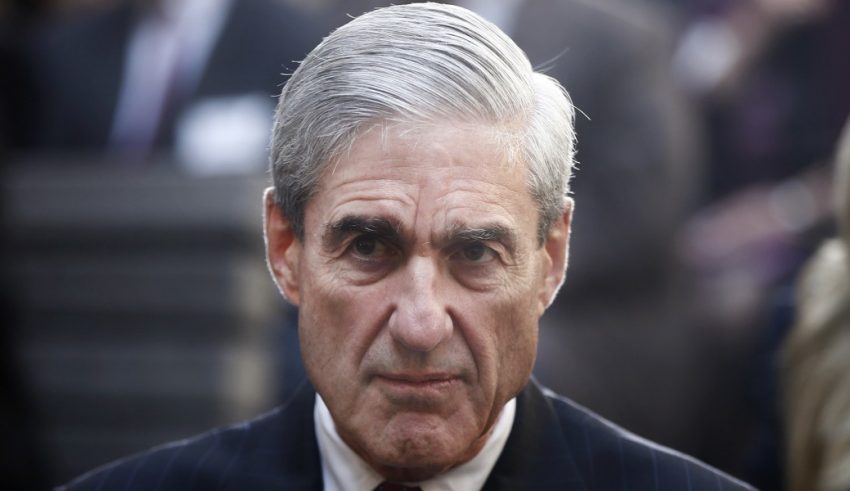 He said that it won’t be easy but not impossible, but said if impeached it would be a totally different story.

Those who weighed in on the matter had different views on what the President claimed.

Even as the President made these claims, his legal team prepared for a showdown with Robert Mueller who showed no intentions of backing down.

It was also claimed that Trump’s recollection of what transpired during his election campaign was false.

Investigators claimed that Trump’s memo was misleading and was seen as direct attempt to obstruct an investigation.

It was also claimed by some Senators that Trump could obstruct Justice.

Sen. Pat Toomey said “I will tell you my own view is it is entirely possible for a president to obstruct justice. If a president committed perjury to lie to or mislead investigators, if he encouraged others [to], if he destroyed evidence.”

Toomey was speaking on a letter that was written by a team of lawyers who represented Trump, past and present.

Sen. Thom Tillis said “I don’t think anybody in our system can obstruct justice.” He was relating to the same letter.

Sarah Sanders also spoke to the media about the claim that was made in the letter.

“Certainly no one is above the law,” she said. “Thankfully the president hasn’t done anything wrong and therefore wouldn’t need one.”

As Trump boasted about his power as the President of America, his legal team appeared to be prepping for a battle with the Special Counsel.

Giuliani at one point said “both sides are taking a big risk with a subpoena fight.”

It was reported that many top officials at the White House discouraged the President from fighting a subpoena.

It was shown that former President Bill Clinton faced a subpoena during his time in office. This was withdrawn however after he agreed to testify on his own.

“There’s not a lot to research, because it’s never been decided,” Giuliani said. “No one has ever tested completely the privilege.”

“I’d like to bring Chris Christie in,” he said. “He and Chris get along, and Chris is a lawyer, so you have attorney-client privilege.”

Many unprecedented situations had already manifested themselves during the President’s time in office.

Could the fact that Trump can pardon himself be another such event?

Or was he making claims that he didn’t have the power to upkeep?

How will this all end and when will it end?