November 30, 2020
Home News President Trump May Have A Possible Change Of Heart In Rudy Giuliani’s Tactics 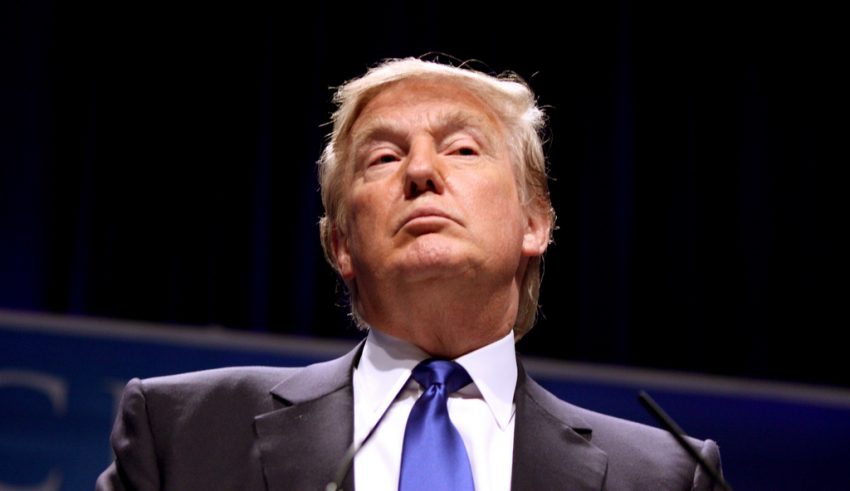 Rudy Giuliani had created for himself quite an audience. This group comprised of those looking on and those who are responsive to his every claim.

His time with the media was in hope of throwing off the Russian probe, but so far that hasn’t materialized.

It was now possible that Trump might be rethinking his lawyer’s strategy and stop him from having interviews on television.

Giuliani had said many things and may have said too much in the process. Some of what he declared created scrutiny towards Trump’s liability.

A request was made by Trump’s legal team to answer questions in writing. Robert Mueller turned down that proposal and wanted an interview in person.

The idea of doing a reply to Mueller’s questions by letter was quickly dismissed. There was only one way to do this and that was the same way everyone else did it.

Giuliani had recently suggested that Trump could ignore a subpoena from Mueller because he was the President of the United States of America.

This suggestion was swiftly blasted by many experts who said that wasn’t true.

He also said that it would take some time for him to come up to speed with what was ongoing in the investigations.

So until that time no decision could be made in regards to Trump meeting with Mueller.

Giuliani also said that they are in constant communication with Mueller and his team.

He also suggested that it was better to wait until after the North Korean Summit so he could readily prepare Trump.

To Media Or Not?

Giuliani claimed that Trump had his back in regards to his attempts to justify him before the Nation on TV.

“We have to speak out now, we have no other remedy,” Giuliani, a former New York mayor, said Monday in an interview. “The President is being harmed in his ability to conduct the business of his Presidency.”

Speaking in regards to the length of time the inquiry had been going on he felt it was time it came to a close.

“We will no longer be a punching bag for the liberal media, for people who created crimes in their own fantastical mind and out of anger they lost the election,” he said. “We are at the point where we are saying: ‘Let’s get to the end. We are coming up on the one-year anniversary. You have nothing.’”

Others in Trump’s Administration sang a different song to Giuliani. It was clear that Trump thought it best that he no longer do anymore interviews.

“He speaks for himself and not on behalf of the administration on foreign policy,” State Department spokeswoman Heather Nauert said.

It was reported that the interview Giuliani had with Sean Hannity caused him to grimace as he watched the video on several occasions.

His lawyer was causing him concern and it was possible that Trump would put a stop to it all.